Since my major is in ethnic studies, I had the luxury of studying about other cultures aside from my own. I particularly enjoy taking Chicano courses at UCLA because I live in Los Angeles where the Chicano culture is strong. After befriending a number of classmates, they invited me to photograph an event by their organization called “A Night of Cultura Show” hosted at Sunset Canyon Rec Center Amphitheater. This event was on Wednesday, June 04, 2008. The title of the show was “Stories From This Side of the Fence.”

It was sad to hear that the organization was about to shut down due to a lack of funding. The goal of the organization was to bring awareness to the community. Despite being a budgeted play, it was filled with life and passion! The actors and actresses played their parts with vigor and the audience hungered for more. 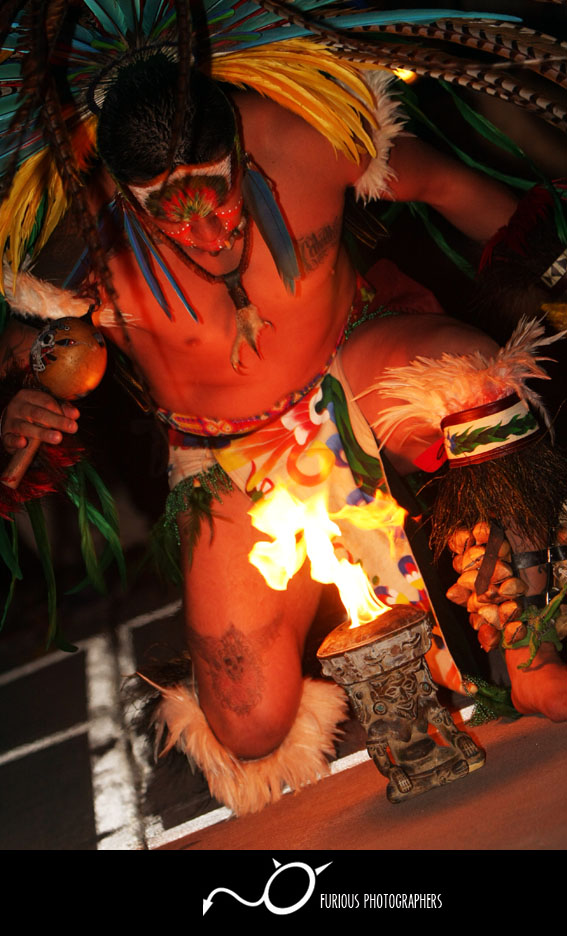 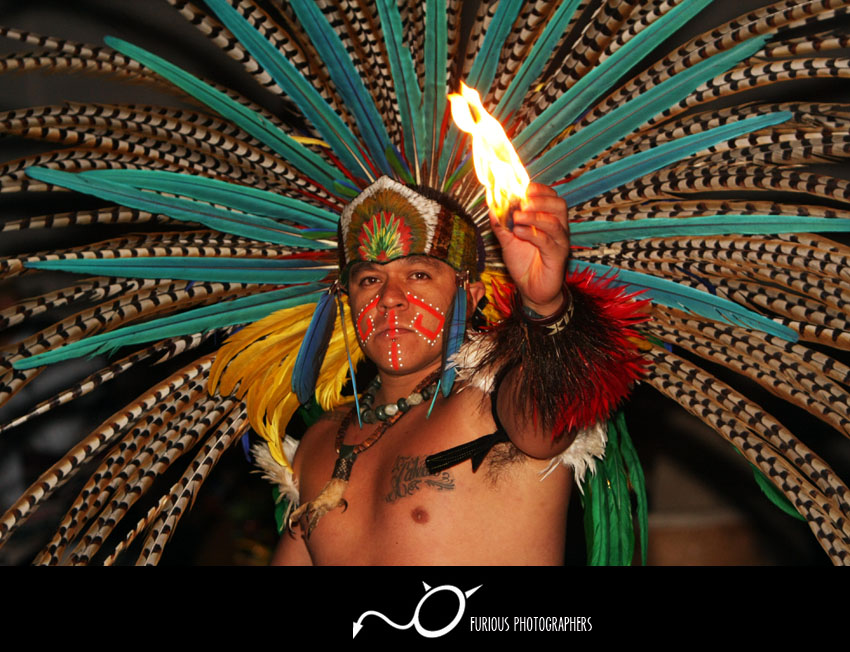 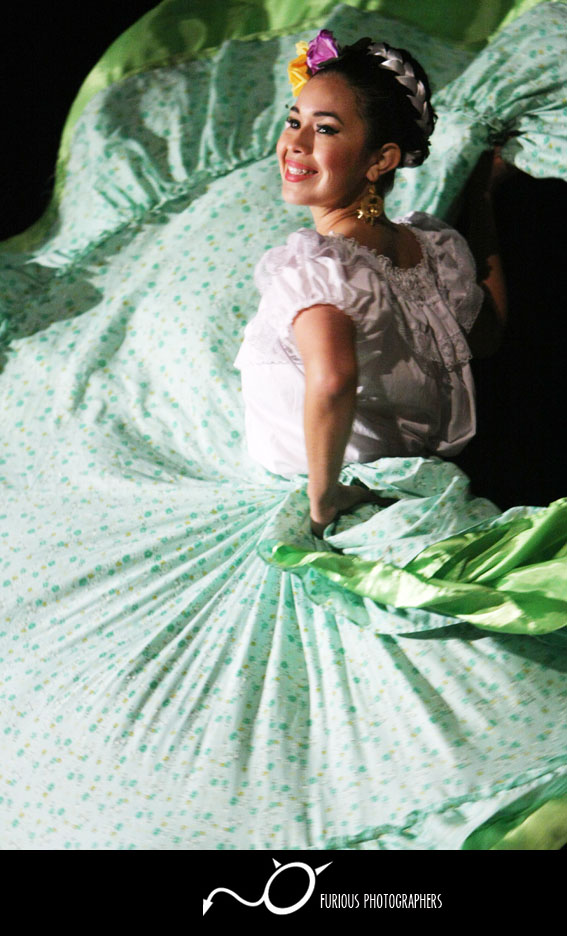 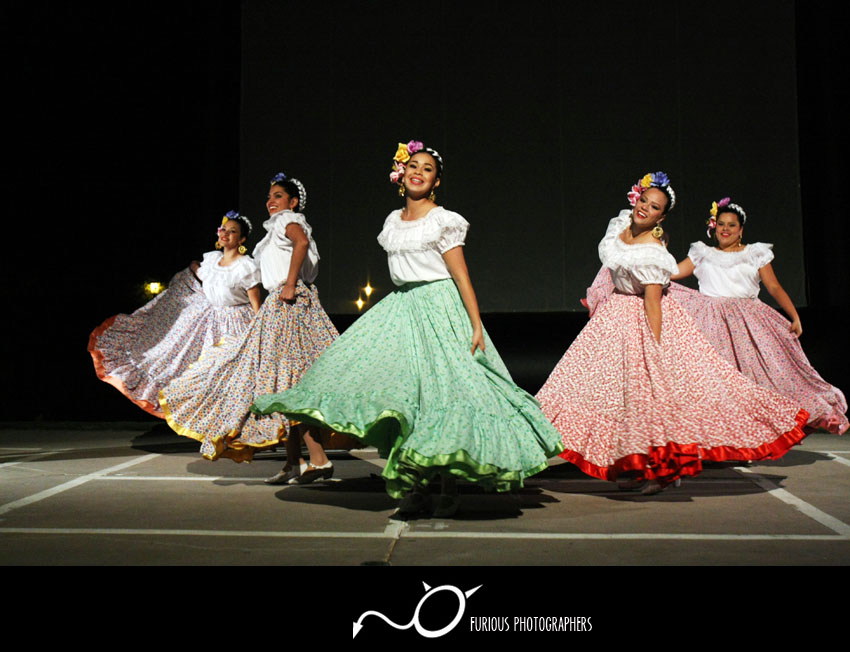 Hopefully, they will host another event for next year because I had a blast! The admission is free so whoever has time and is around UCLA, please support the events!

Turn Up the Heat | Brush Fire