I was invited to photograph an event called “Korean Culture Night 2008” featuring “Jung” at UCLA. The event was hosted on April 9, 2008 in Royce Hall (UCLA).

This was a large production created by UCLA students. It was a fusion of old Korean culture and contemporary styles that made the event relatable to everyone. Jung is the protagonist in the play. His quest was to win the heart of a girl. During his trek, hip hop dancing and other forms of dancing were used as transitions from scene to scene.

The play took advantage of gel lights and many props to give each scene a different mood. I took loads of pictures because the play was so awesome. 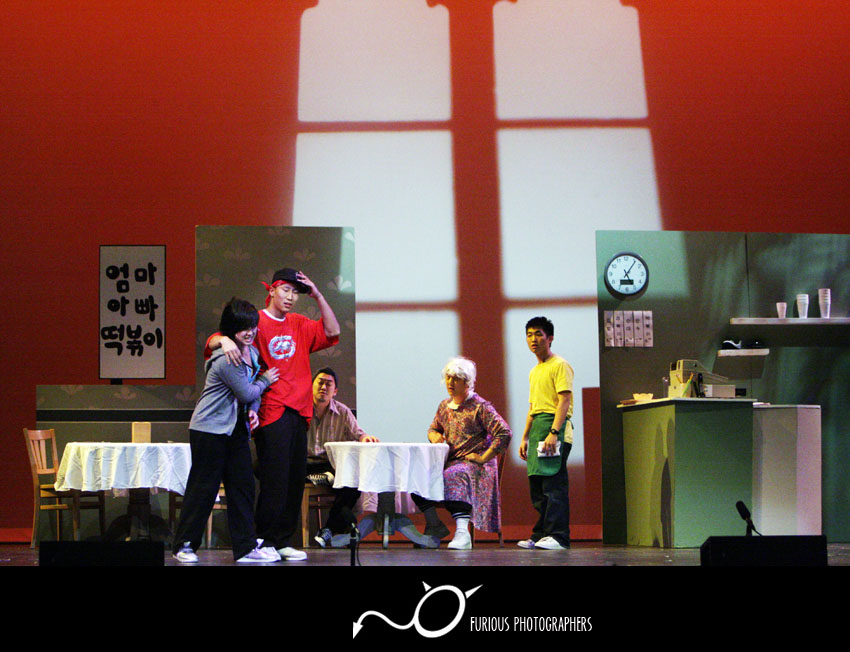 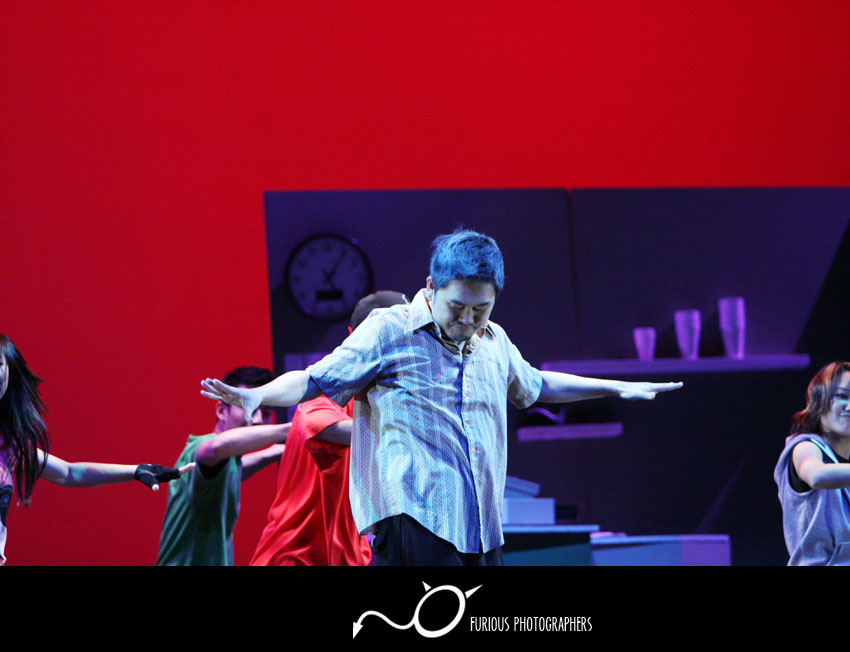 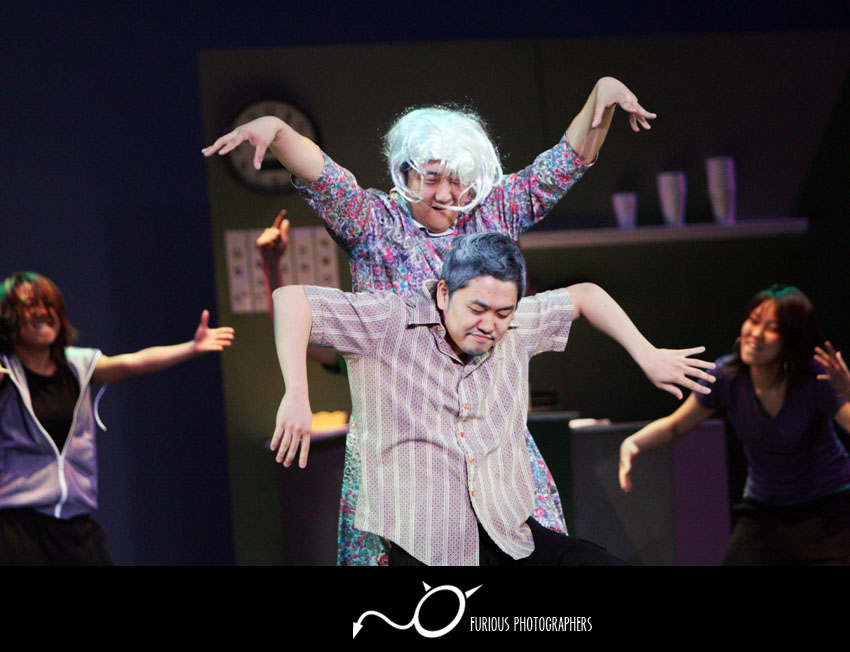 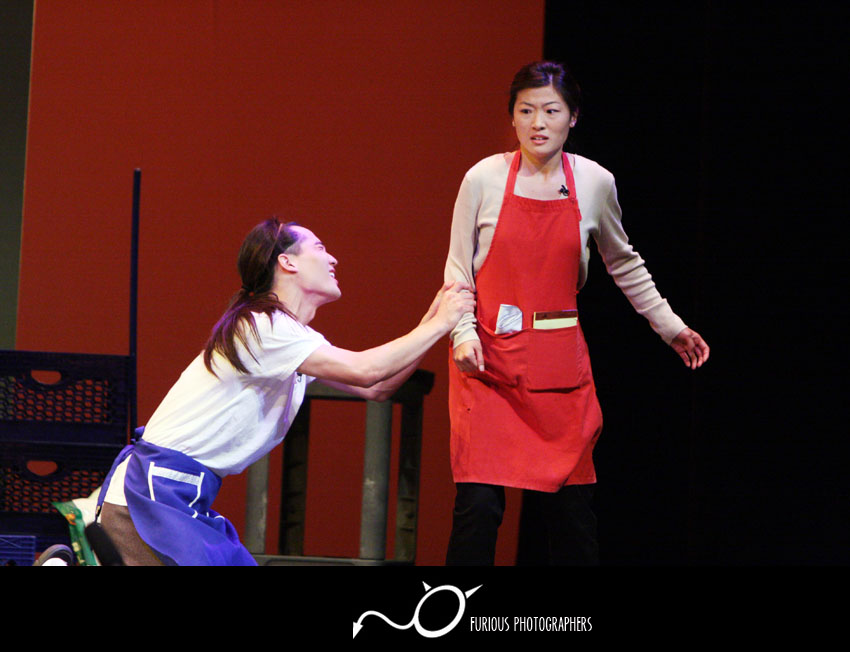 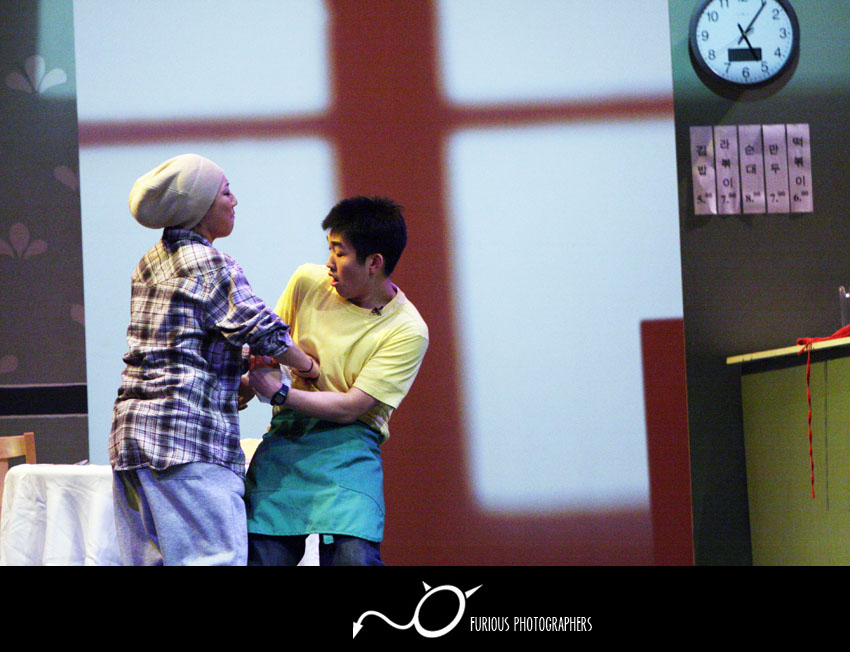 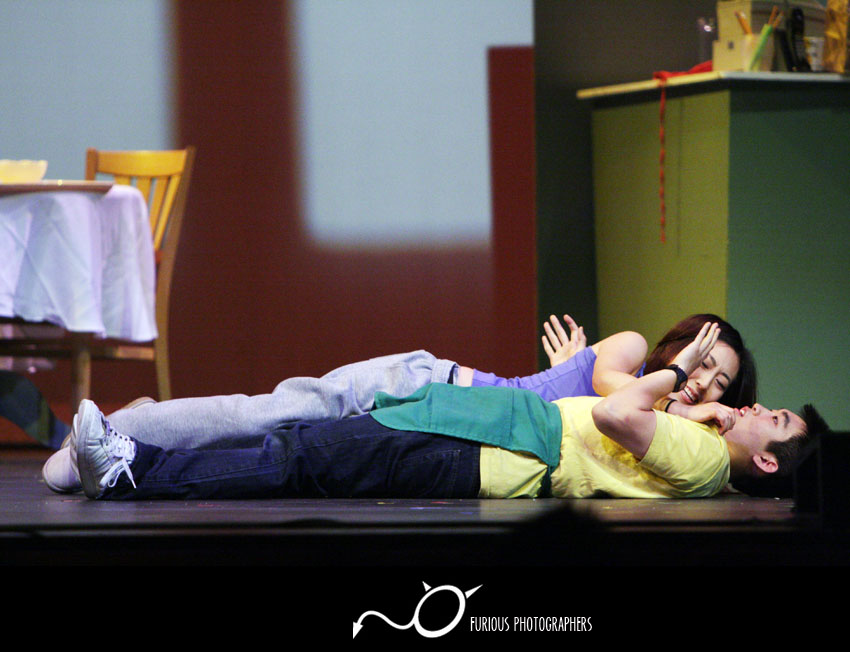 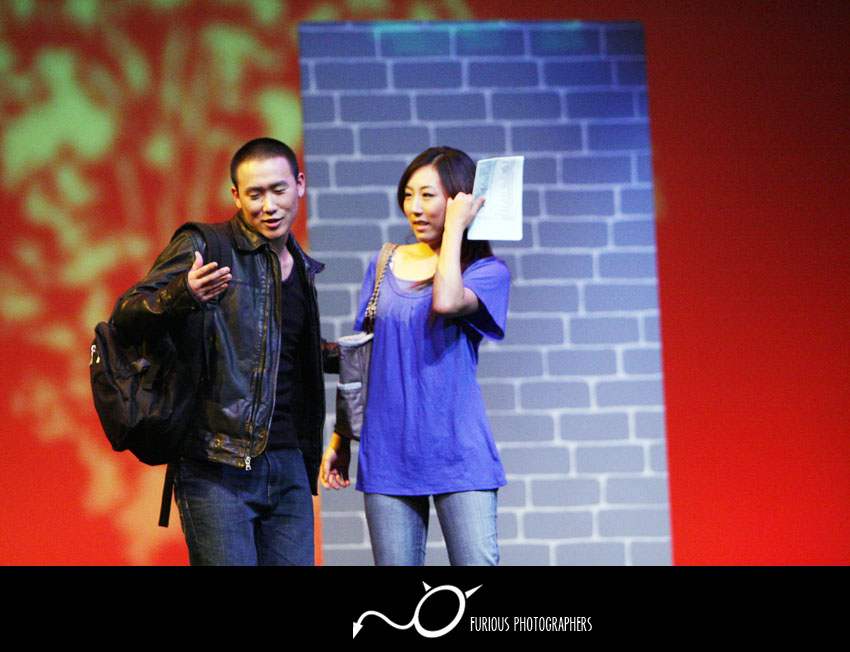 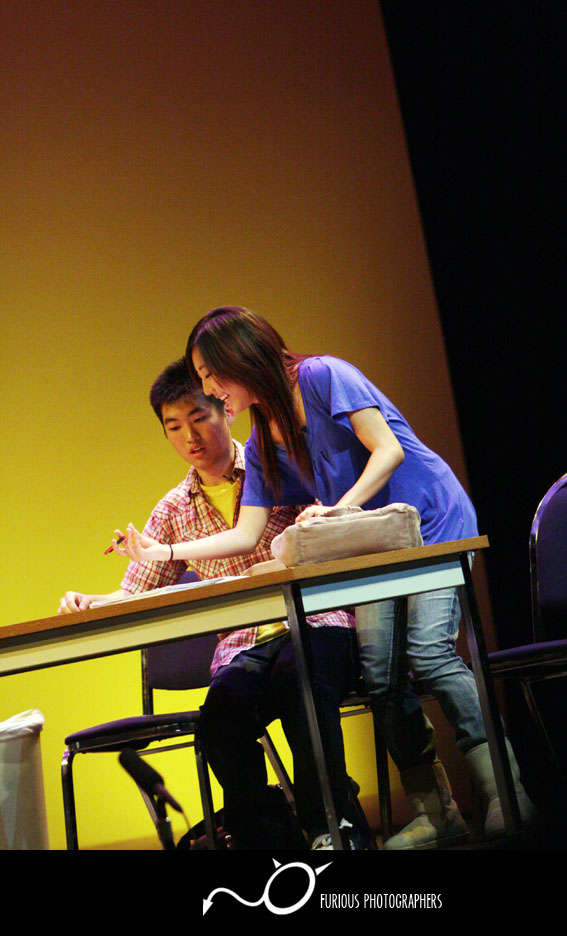 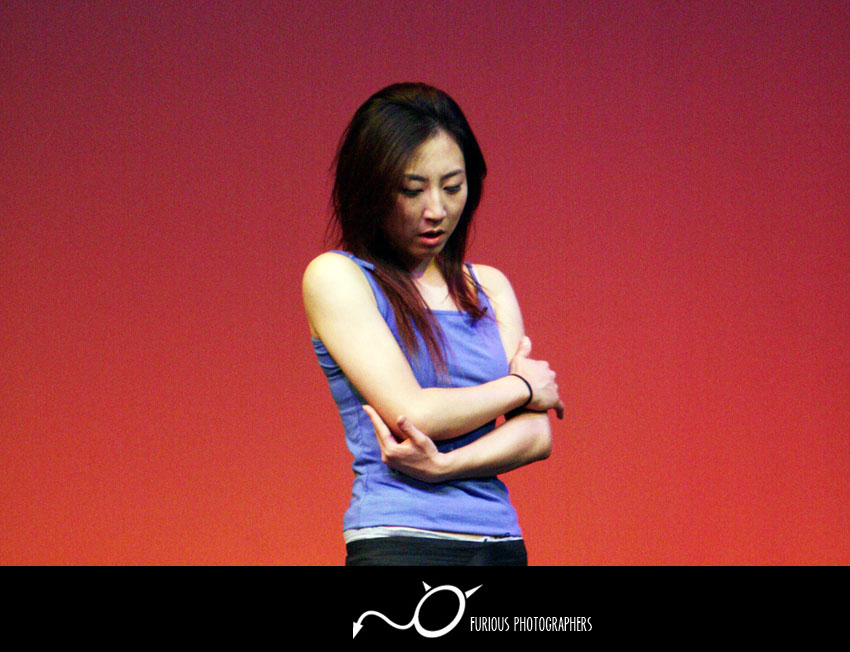 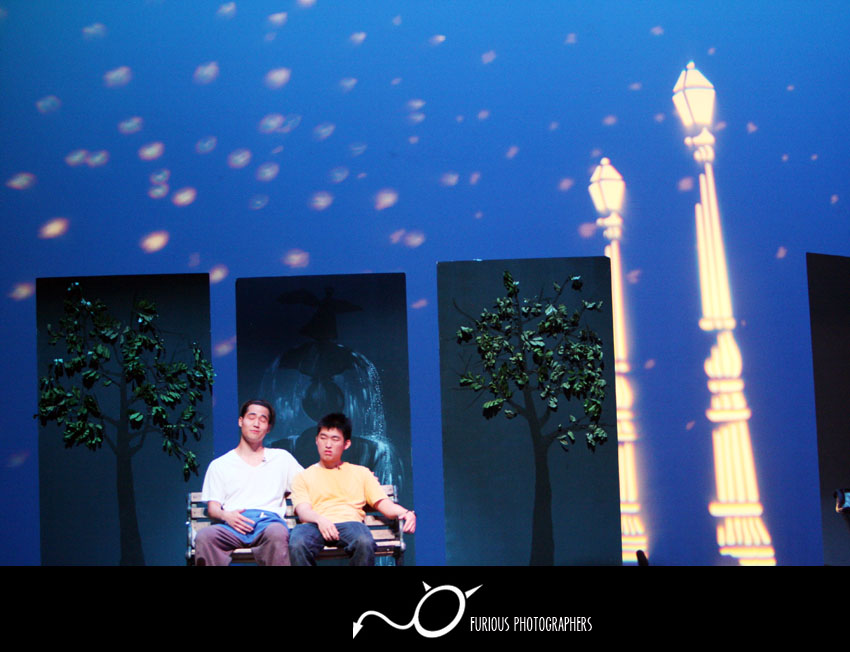 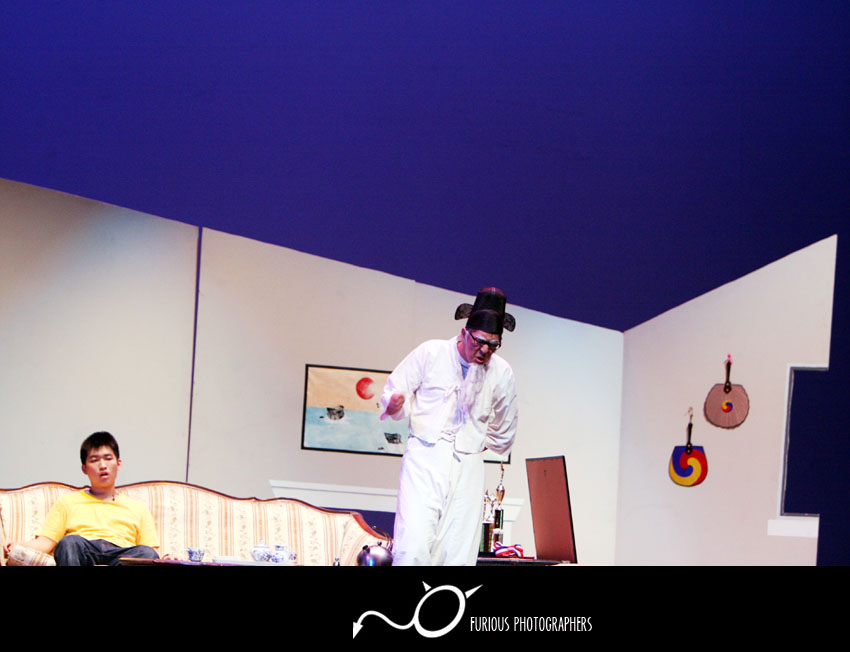 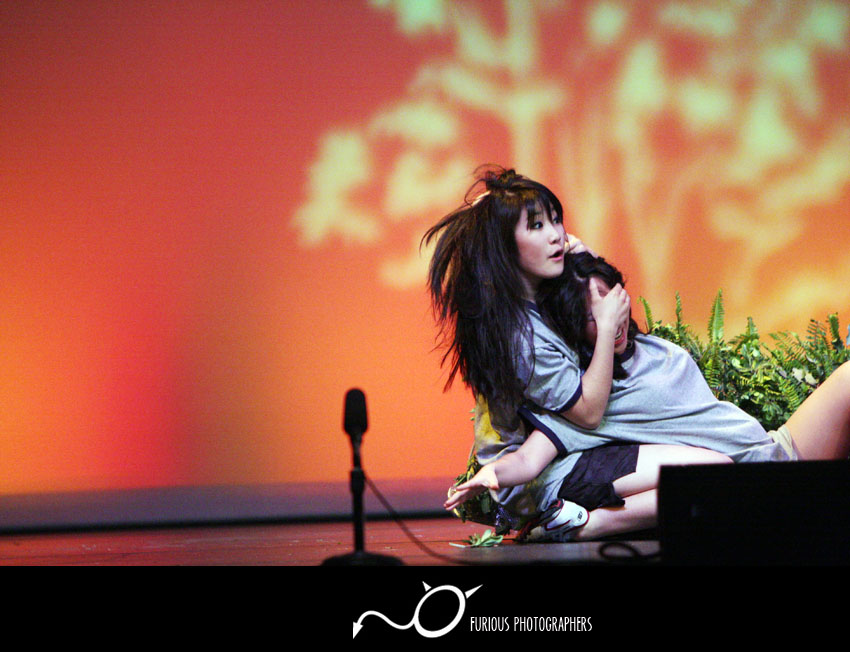 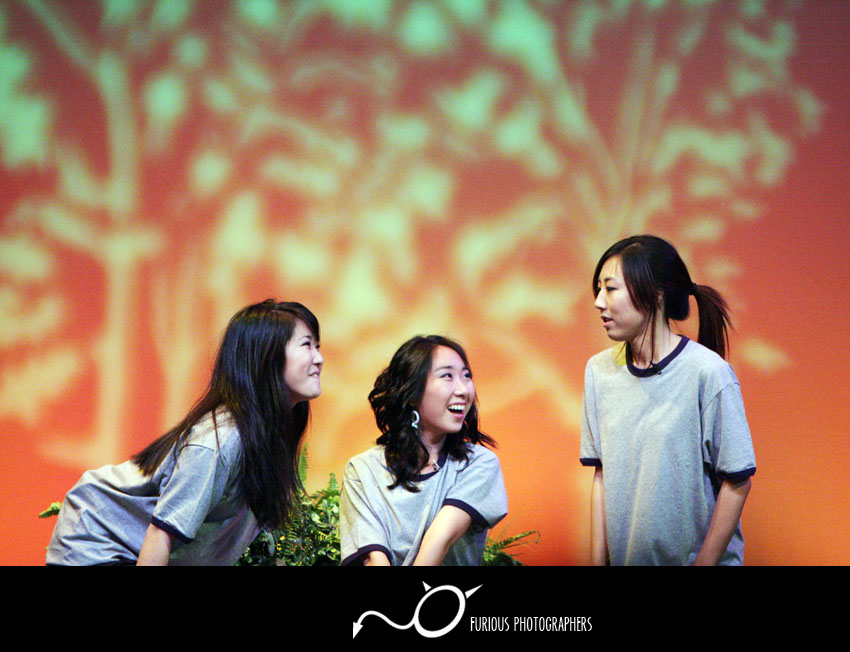 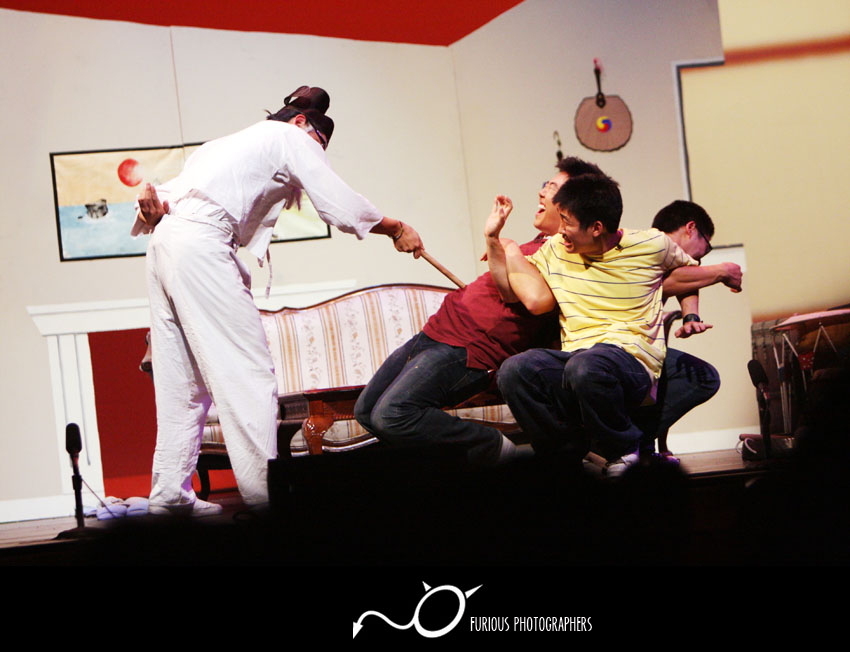 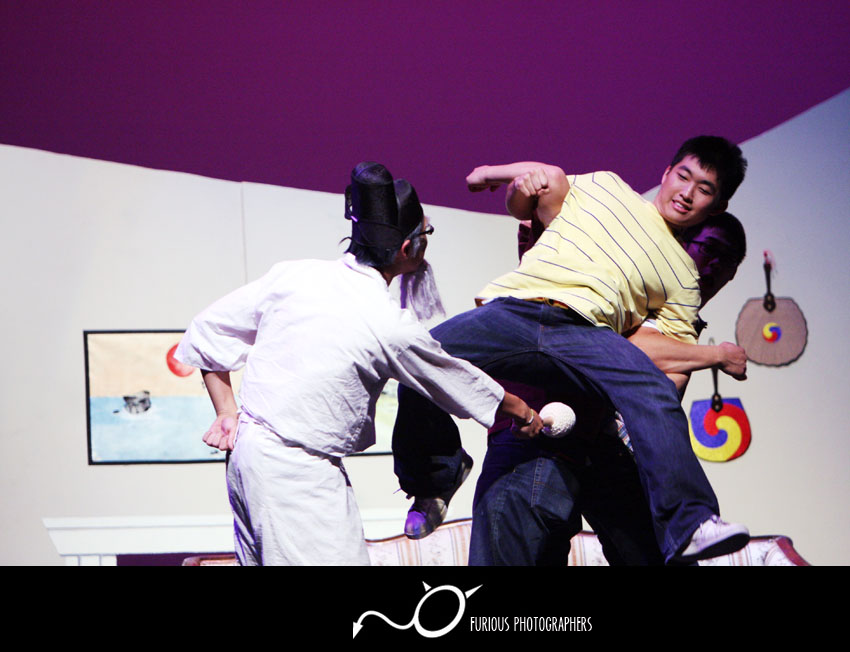 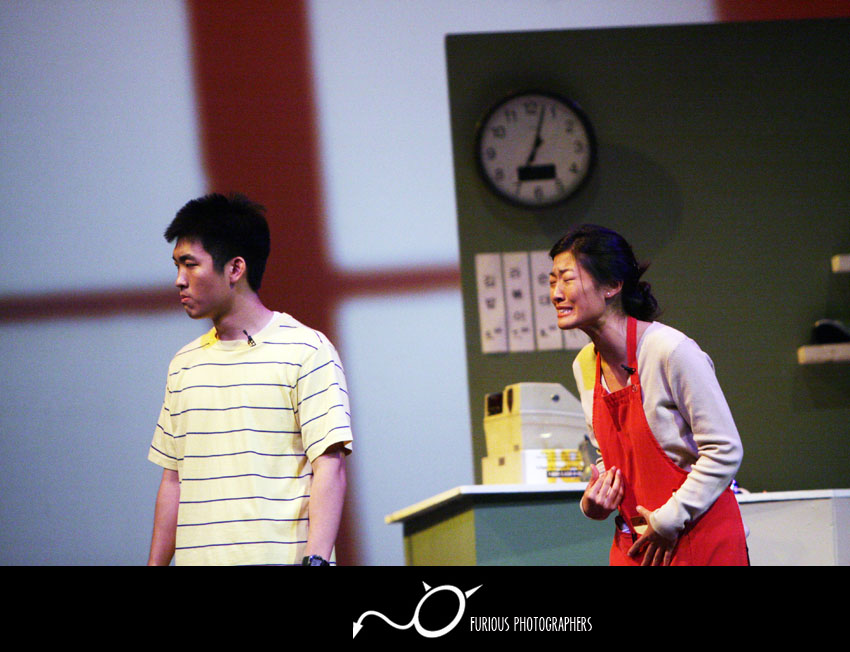 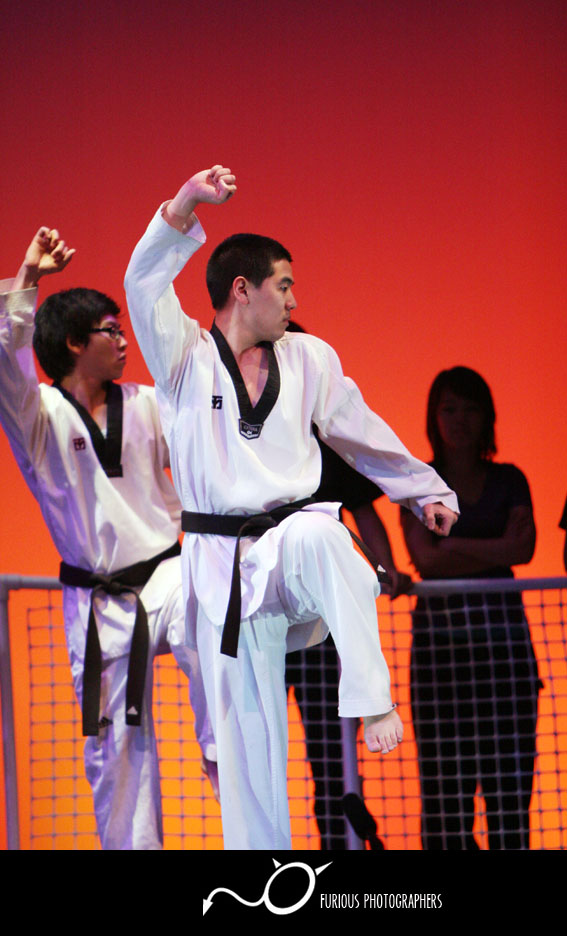 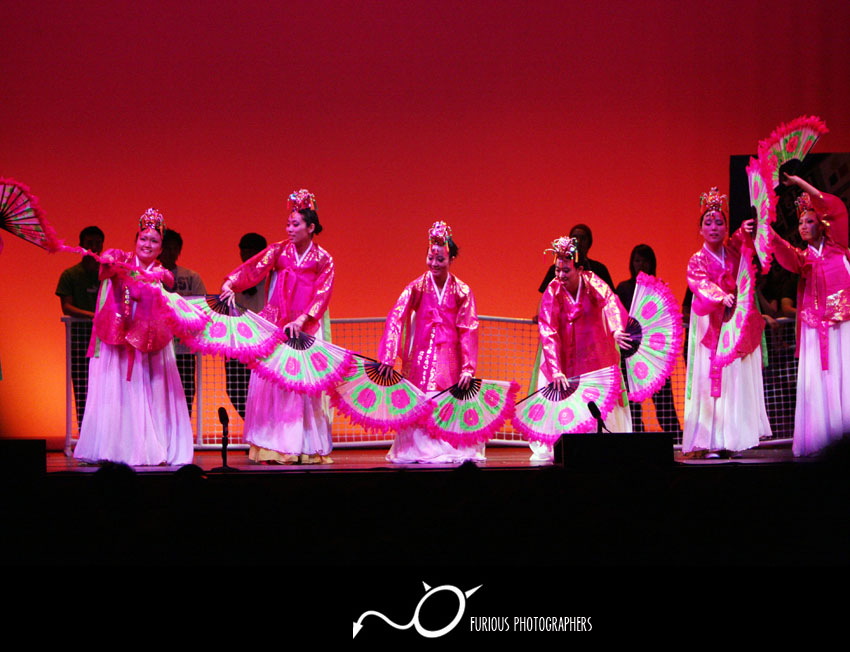 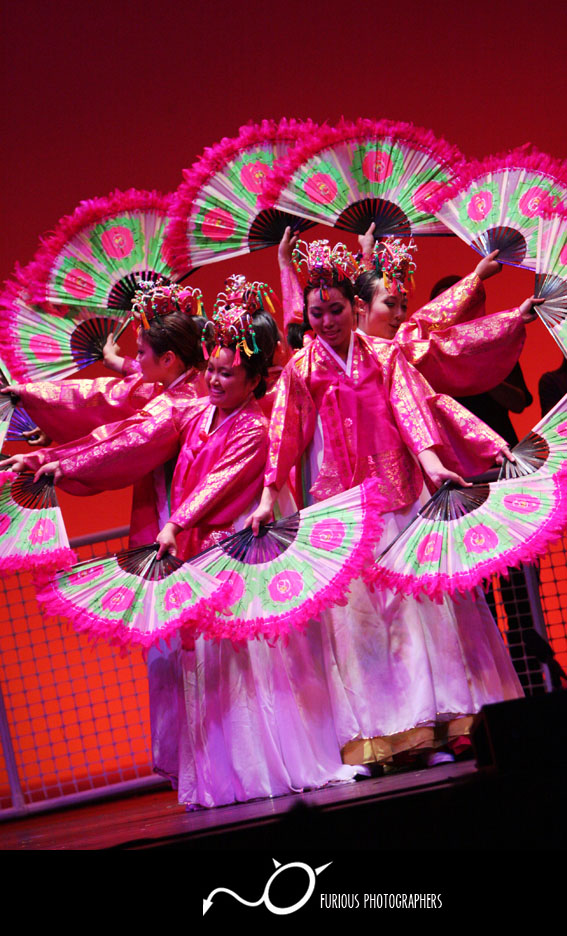 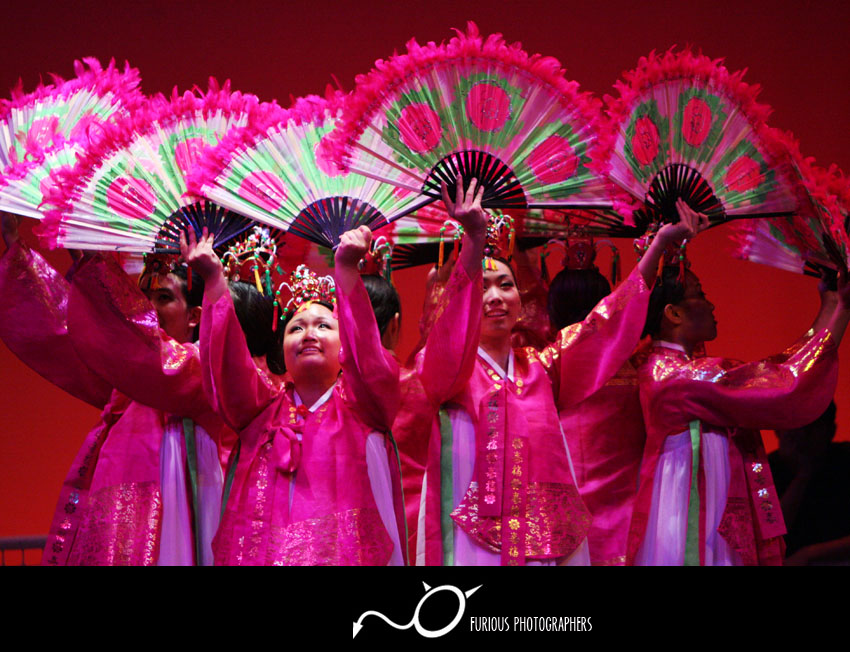 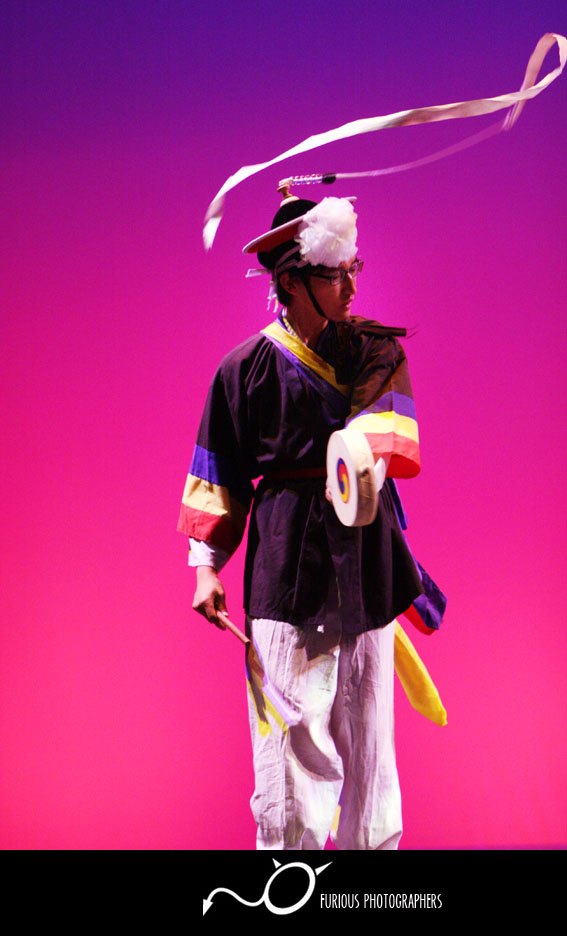 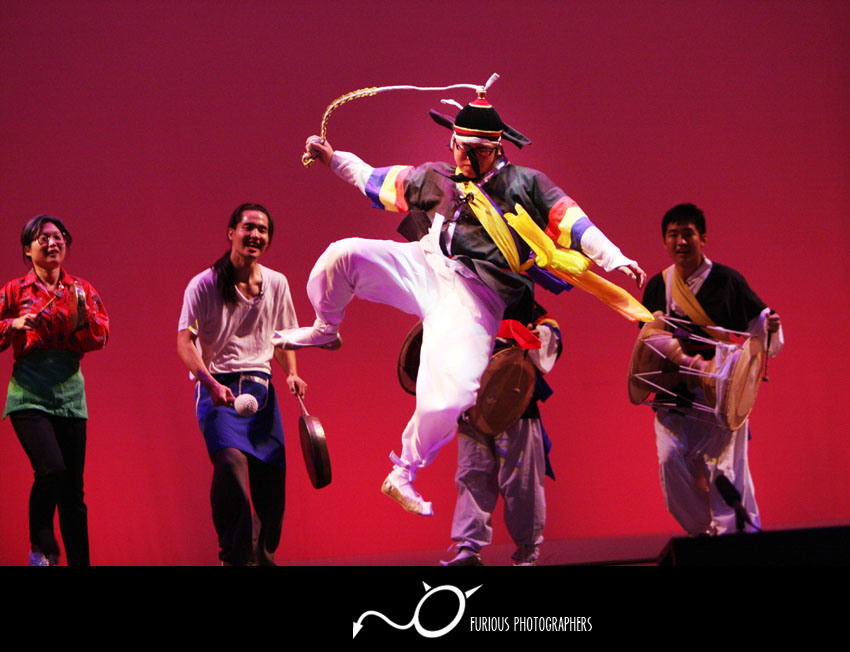 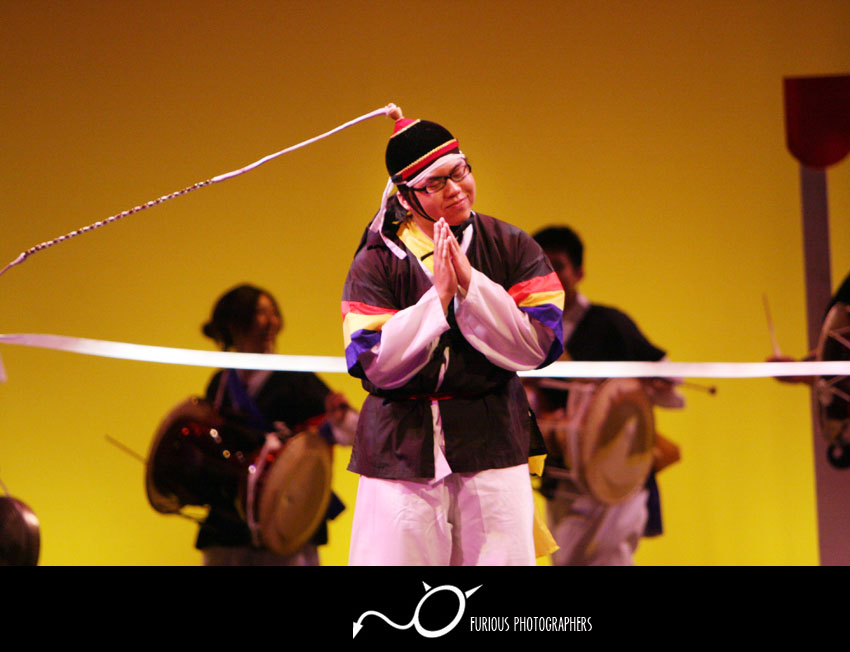 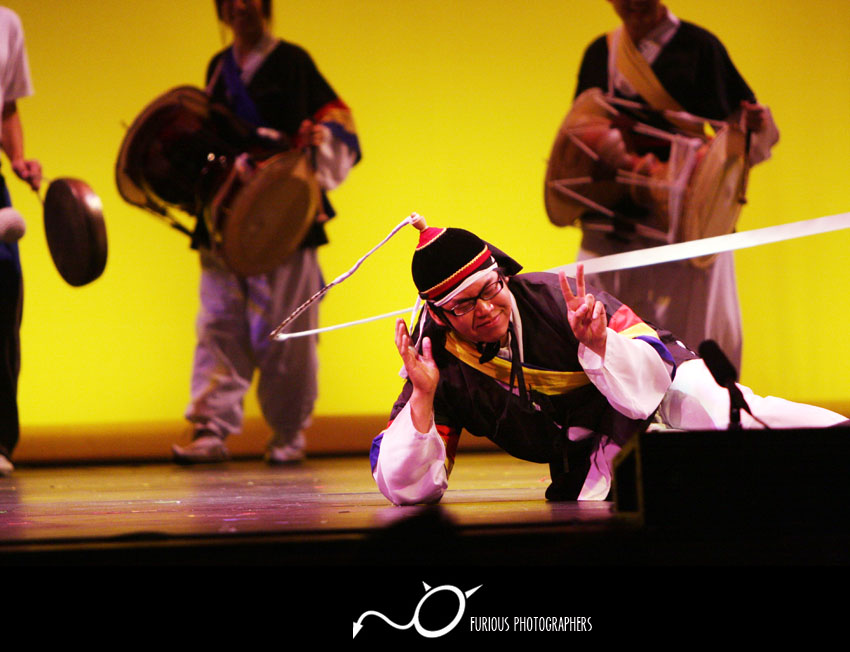 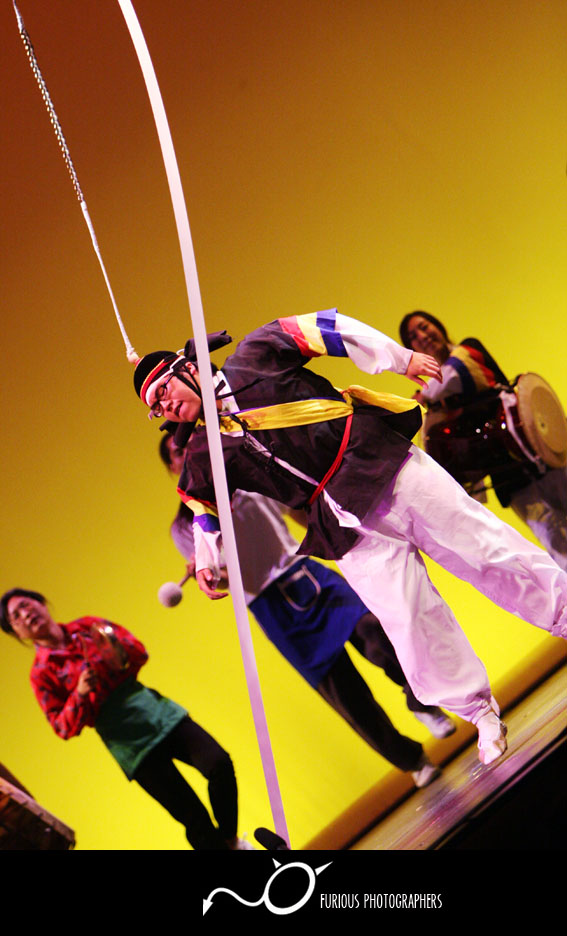 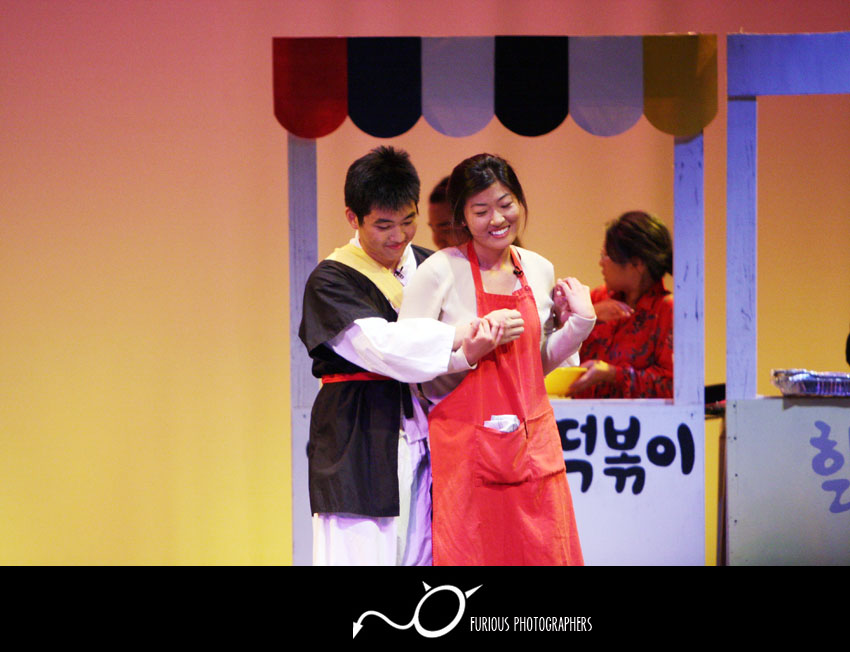 I hope that did not take too long for the pictures to load!

Furious Photographers – Through My Lenses 2012