ME <3 CARBS | Nancy and Edward

Nancy and Edward had two engagements for one day! Thanks to Tang and Tawny for helping me with this one. We three photographed a wedding in San Diego (Japanese Friendship Garden in Balboa Park) just the evening before, so I was a little fatigued. However, Nancy and Edward’s upbeat personalities made it so enjoyable.

Nancy and Edward first took pictures at Santa Monica’s Farmers’ Market. Afterward, we trekked to Claremont where the LA Fair was hosted. Both locations were uber fun. After posting it on my FaceBook, I later found out that my friend, Joephy, is Edward’s coworker at Spot Runner. What a small world. 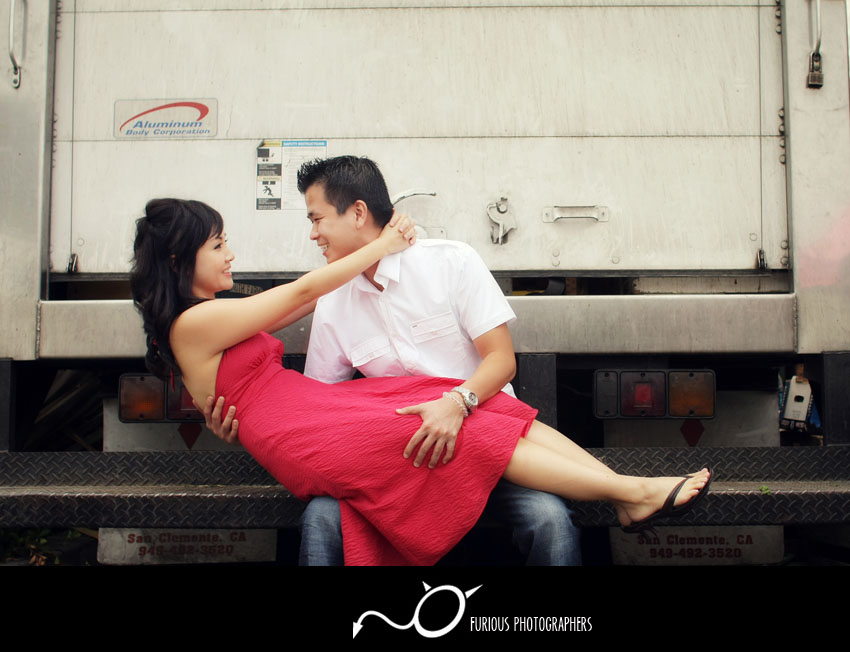 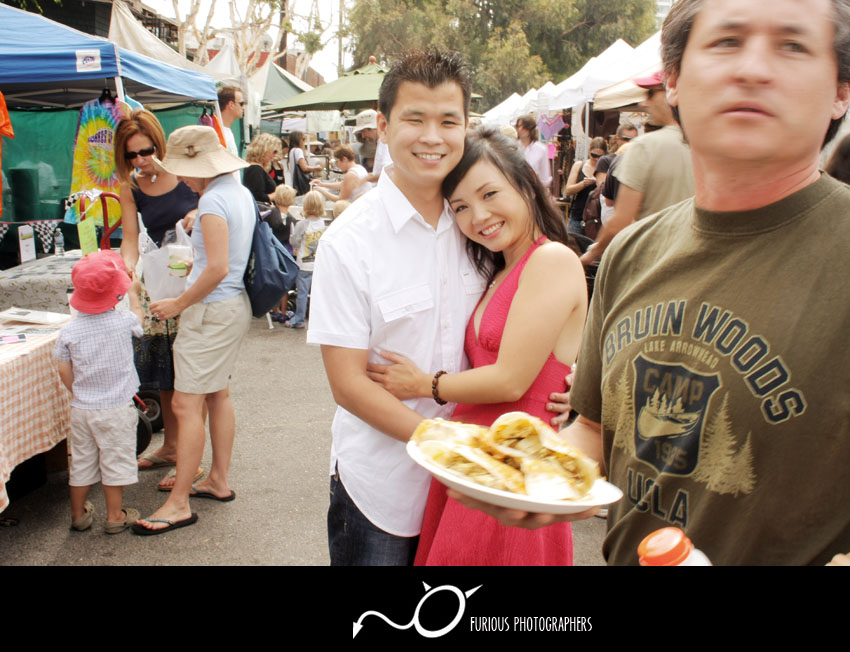 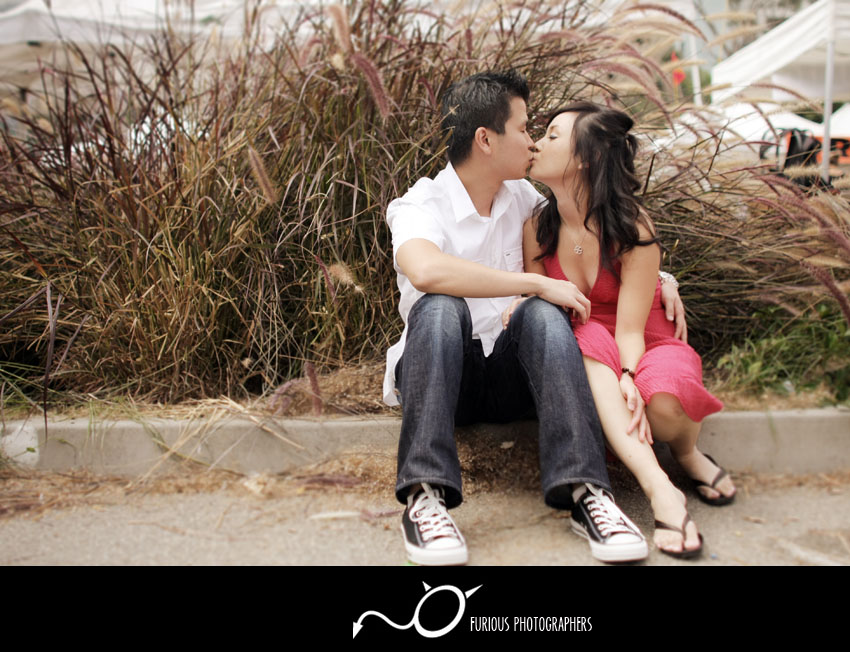 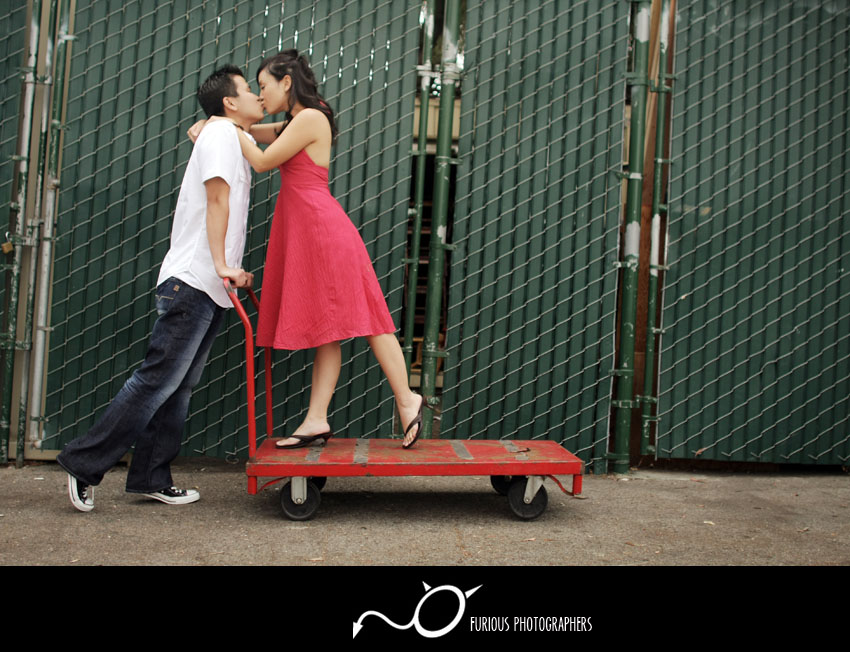 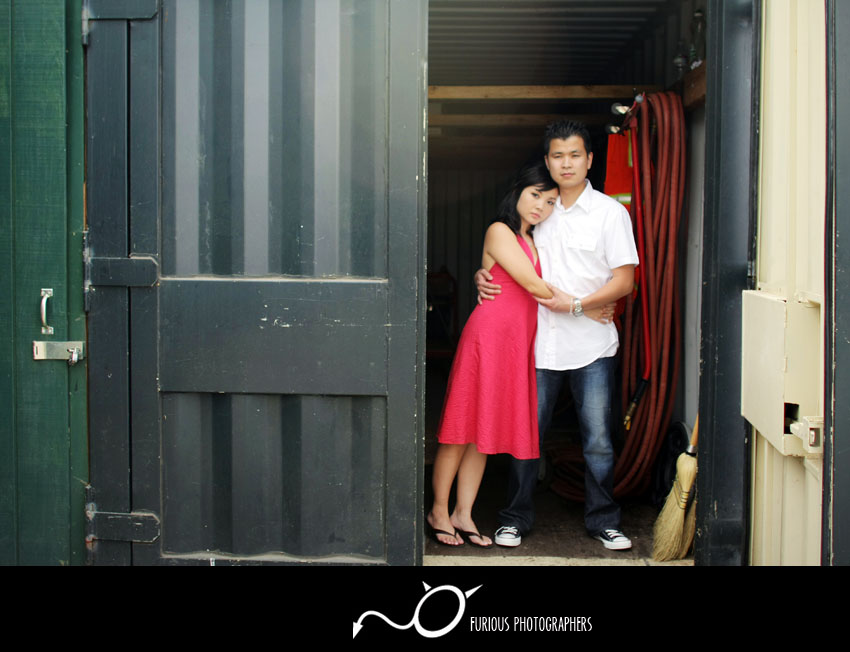 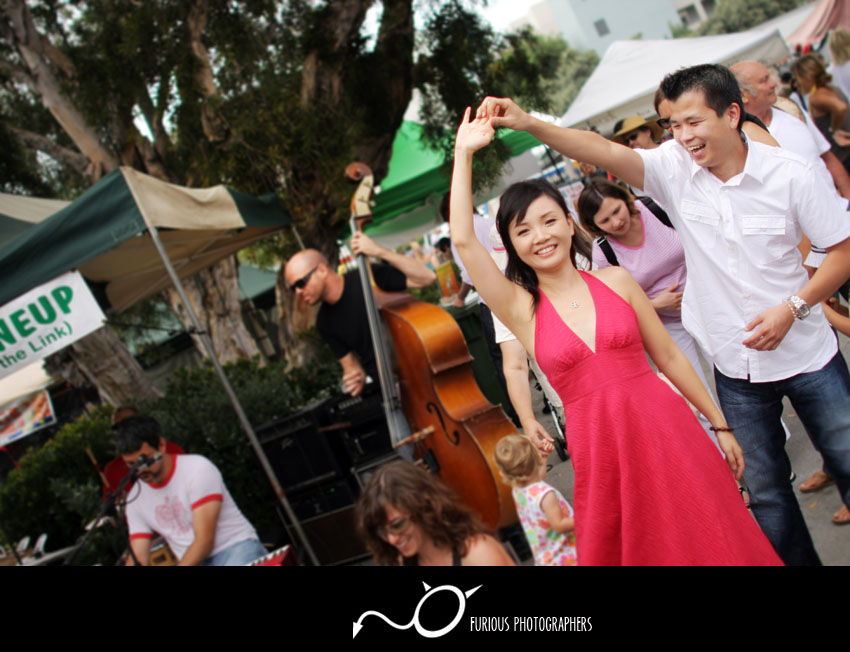 The following image is my favorite! 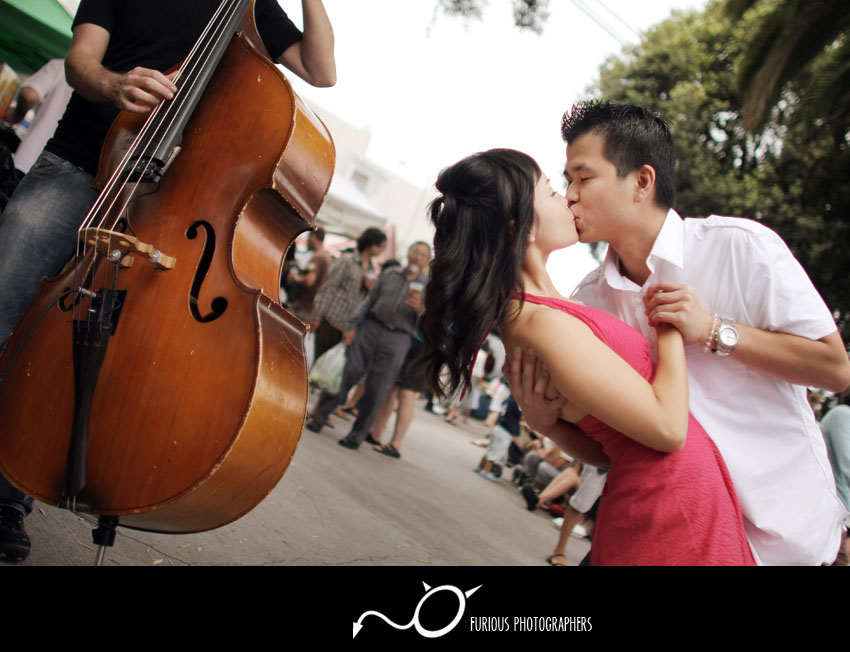 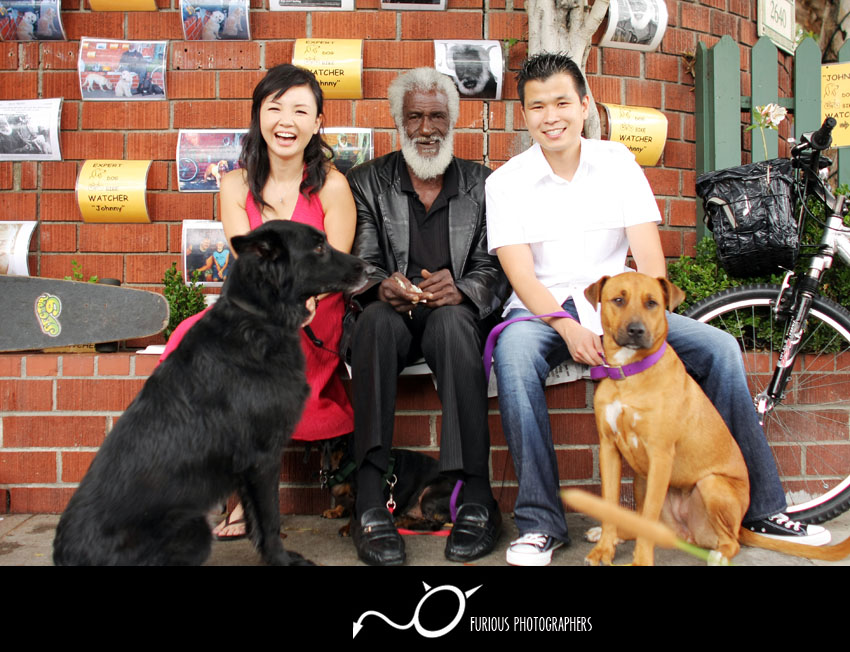 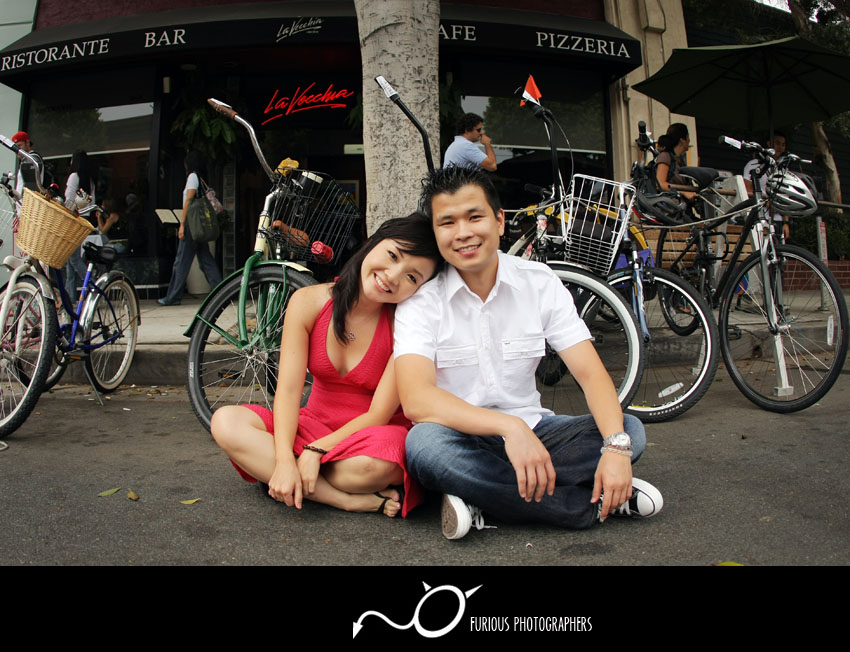 The following is a “Furious” image hand’s down. 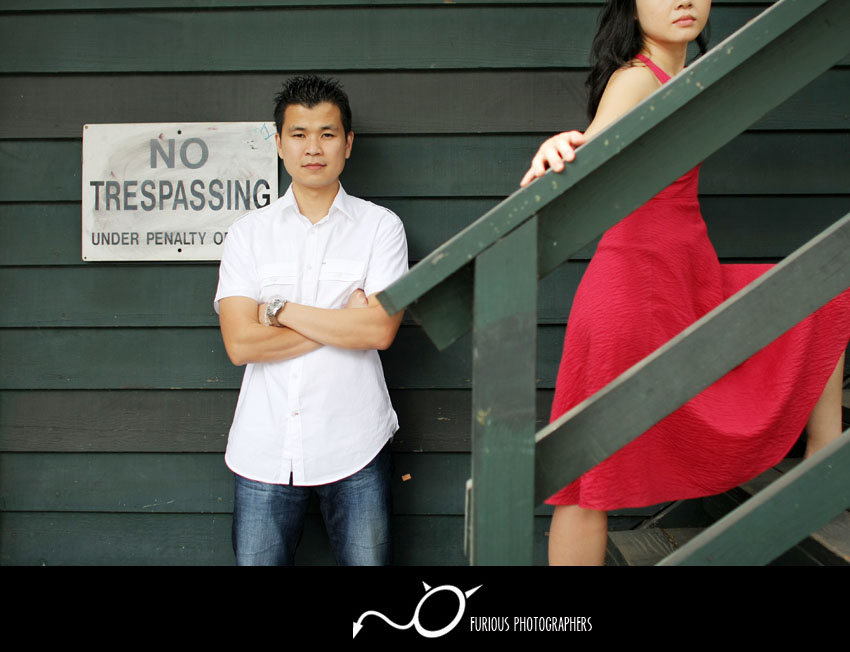 After having lunch, we finished the remainder of our session at the LA Fair. There were carnival rides, games, food, and other fun stuff! 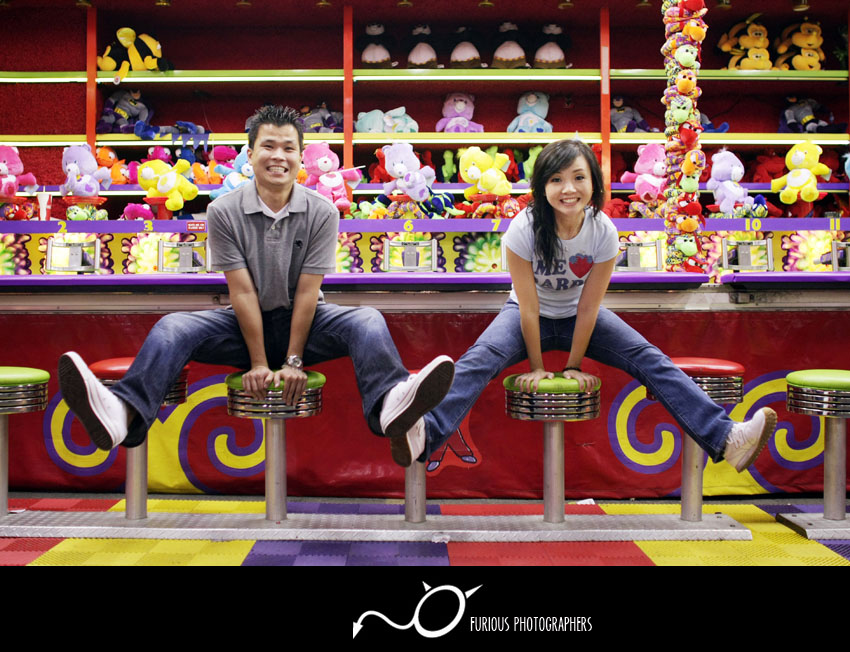 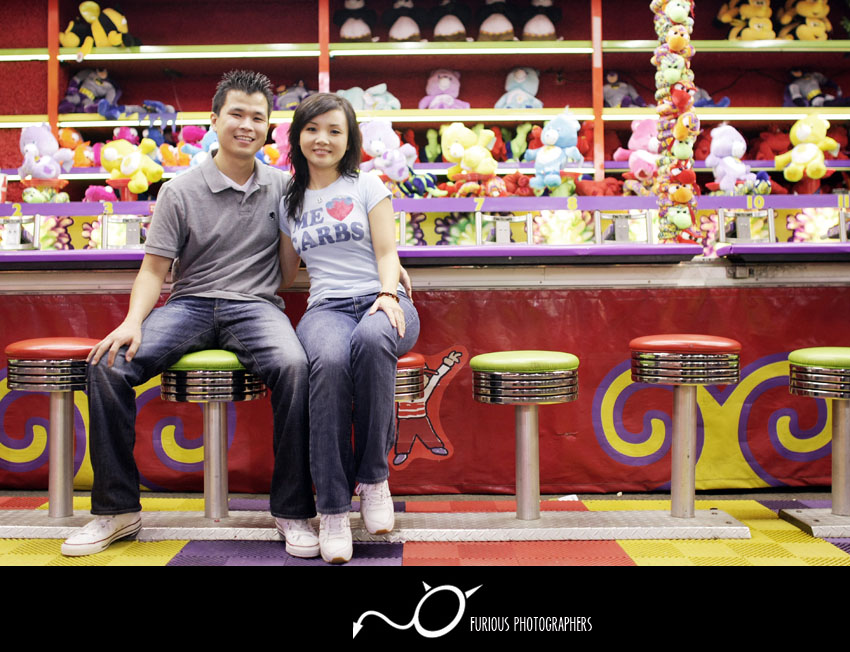 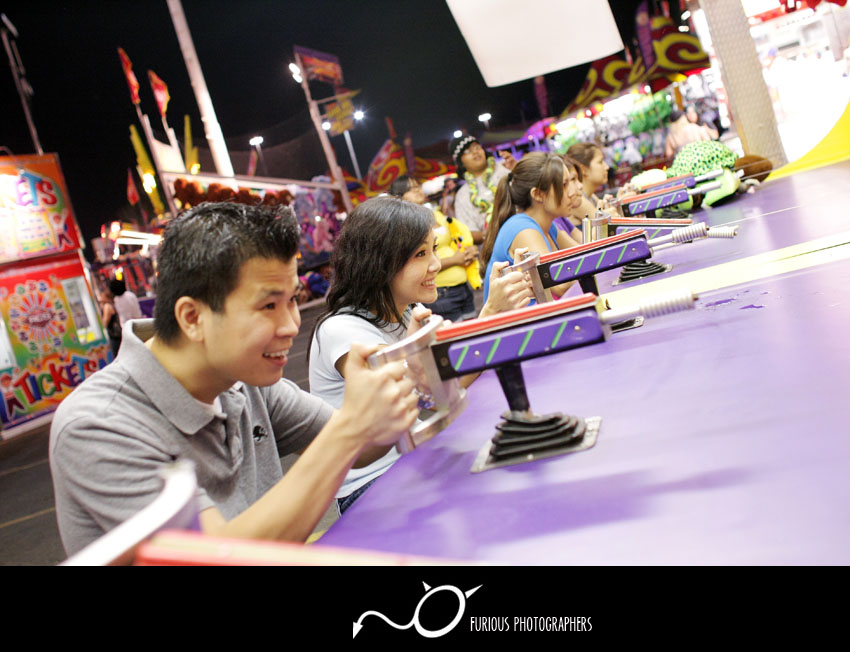 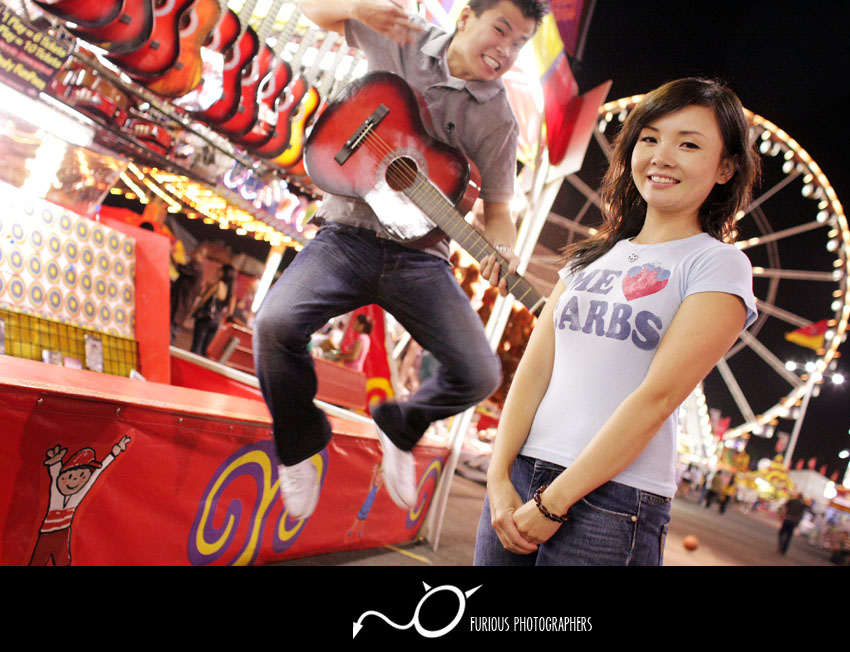 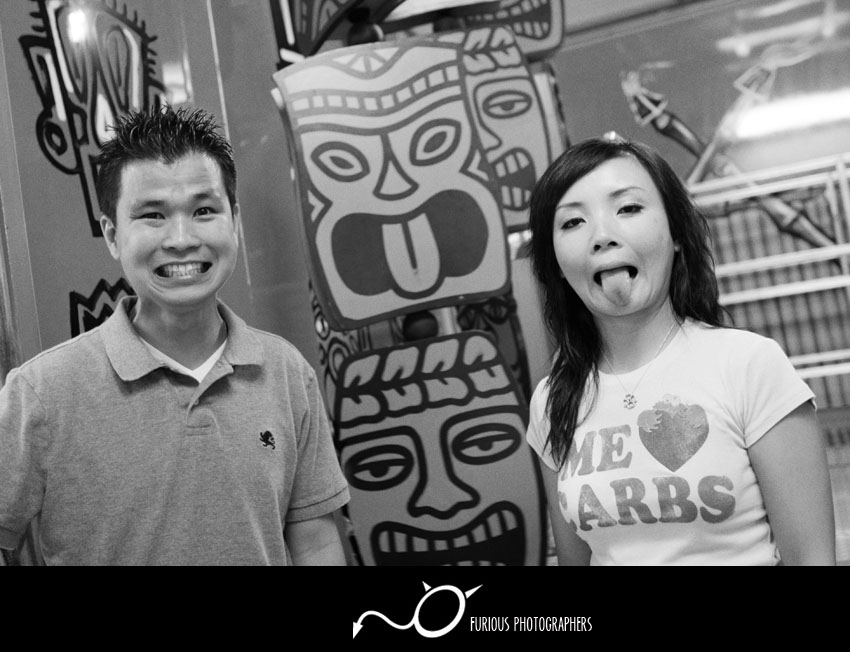 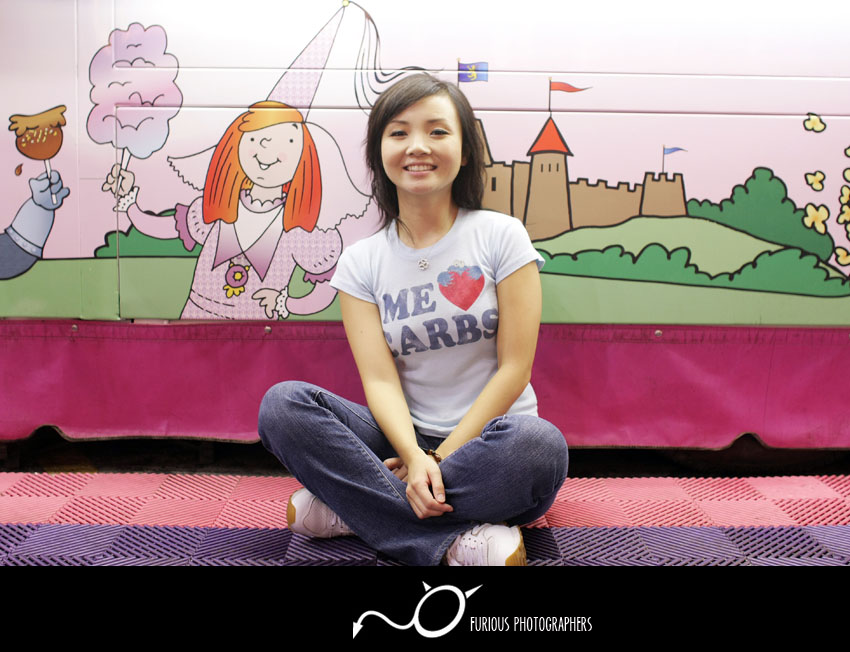 The princess found her prince. We look forward to your wedding later this year.

Stretch Out in the Flower Patch | Sudhir & Kim

Do Not Sit – Wet Paint on Mailbox | Ginny and Bryant