Rock til’ the Wheels Fall Off | Renee and Glenn

Renee and Glenn and two super fun people. During our initial meeting, they were even goofing around while we were talking business. I cannot help but laugh with them! Renee and Glenn conducted their engagement session in Old Town Pasadena (Los Angeles). Since Los Angeles is mostly concrete, Pasadena is a real gem since the area is built mostly with bricks.

Before five minutes even passed into our session, we ran into some cool street musicians! One had a rustic guitar and the other had a harmonica. Renee and Glenn practiced their first dance on the sidewalk, which was fun to photograph and fun to watch. 🙂 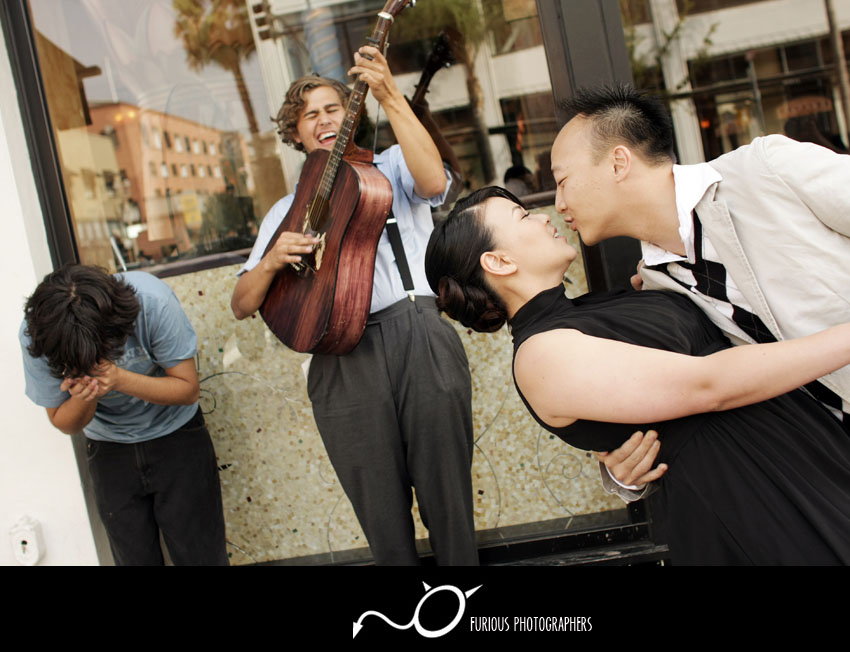 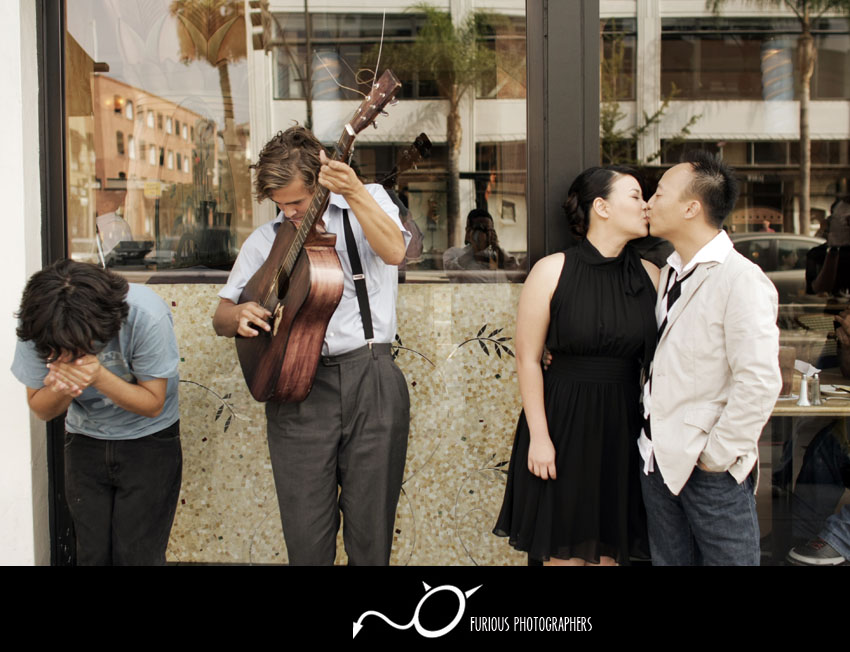 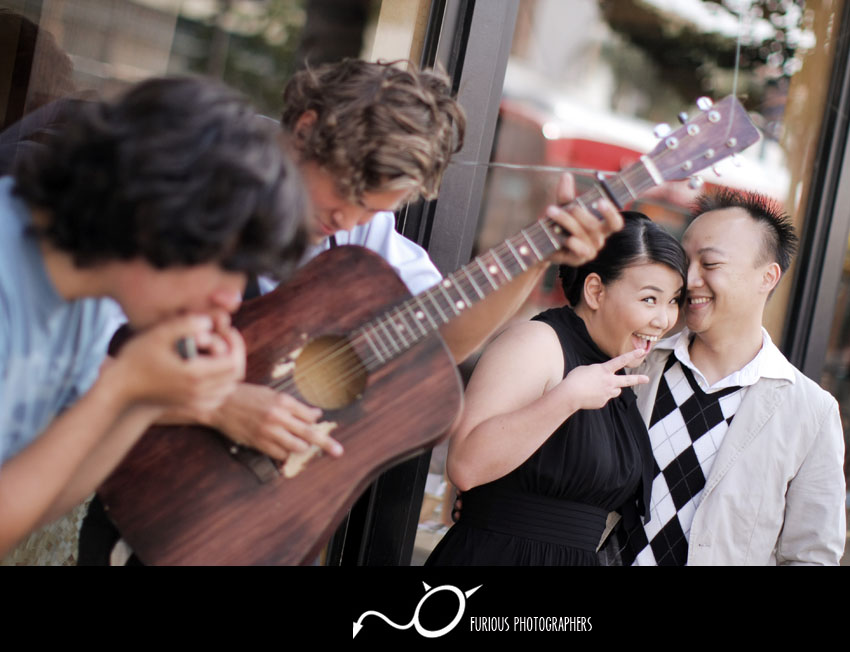 Afterward, we asked if we could borrow the guitar so that Glenn could be a rock star for a few minutes. 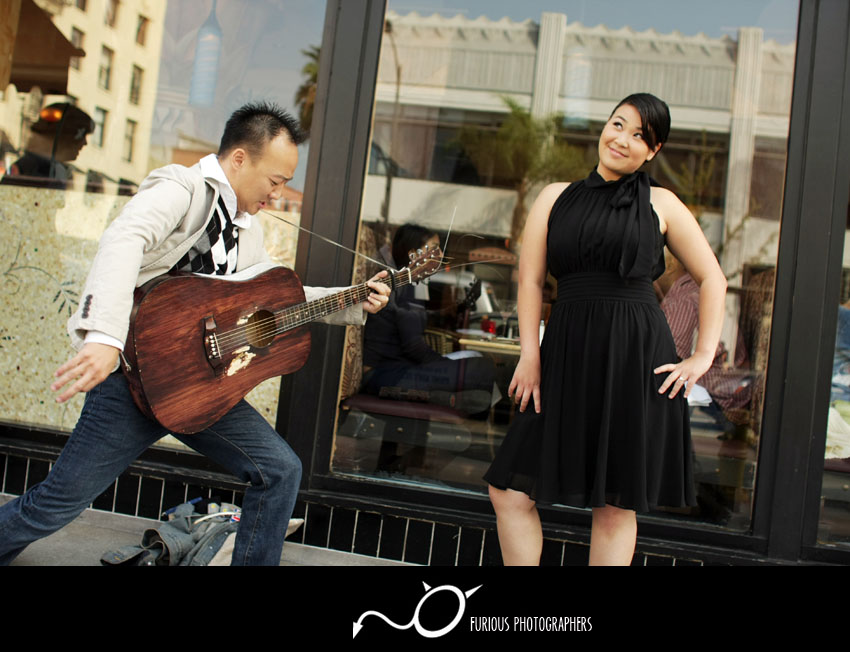 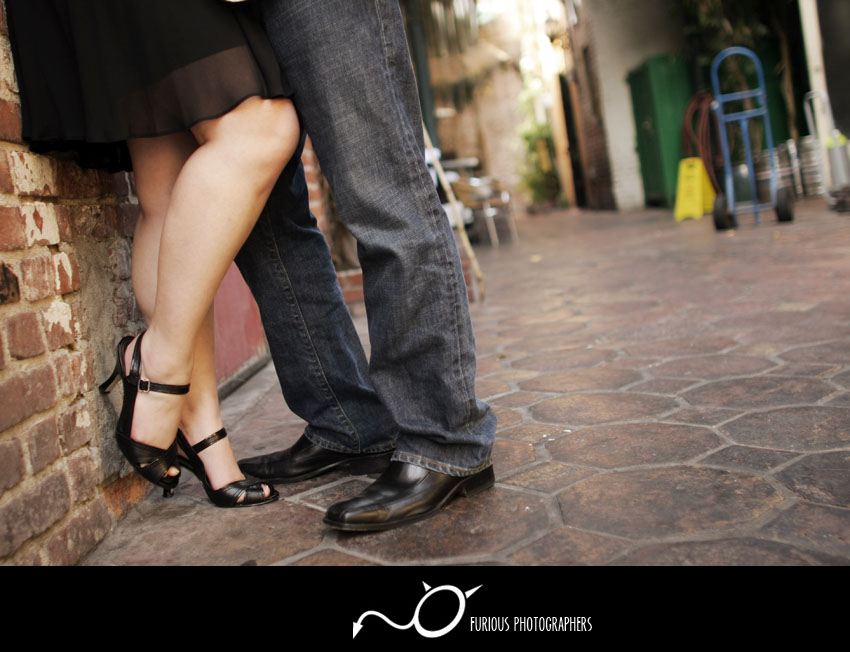 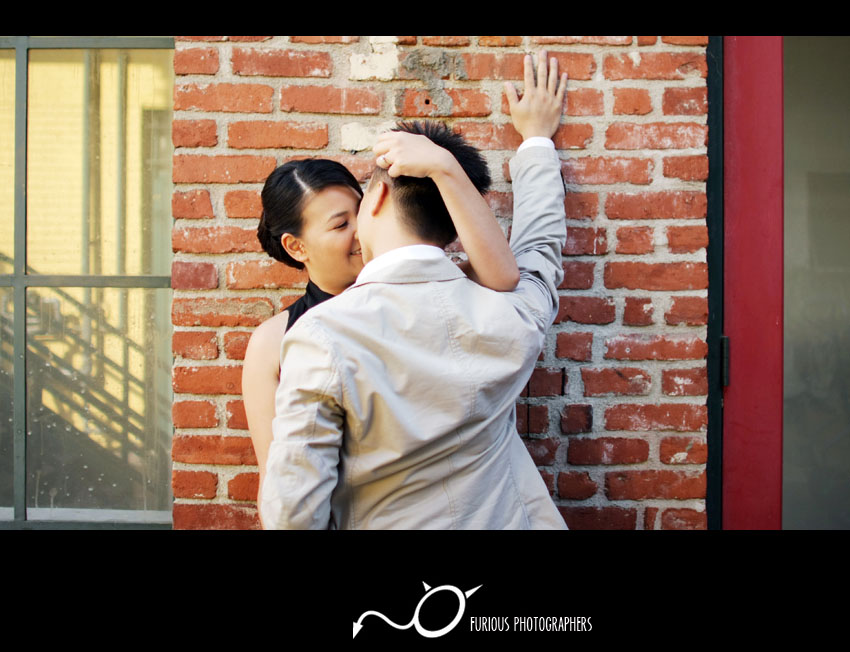 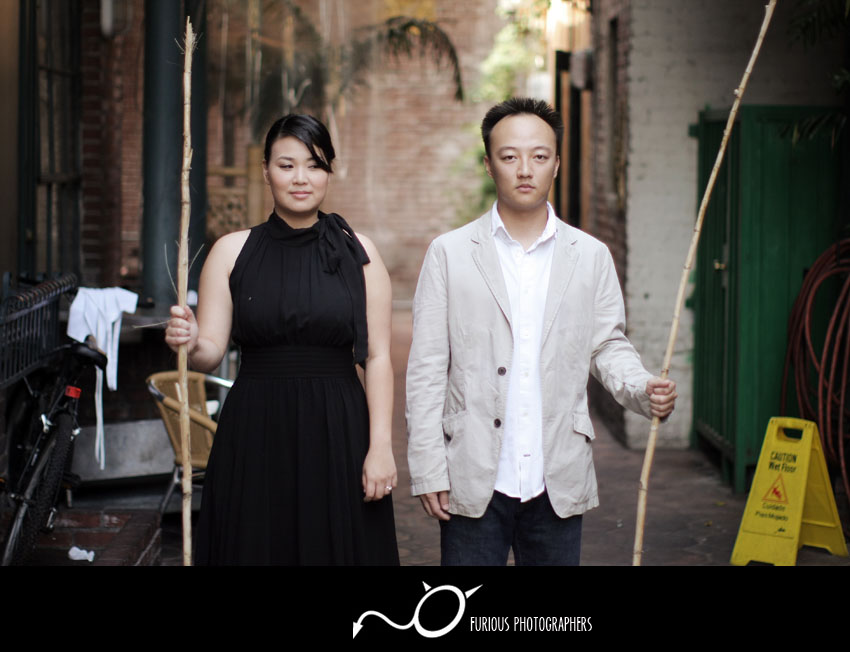 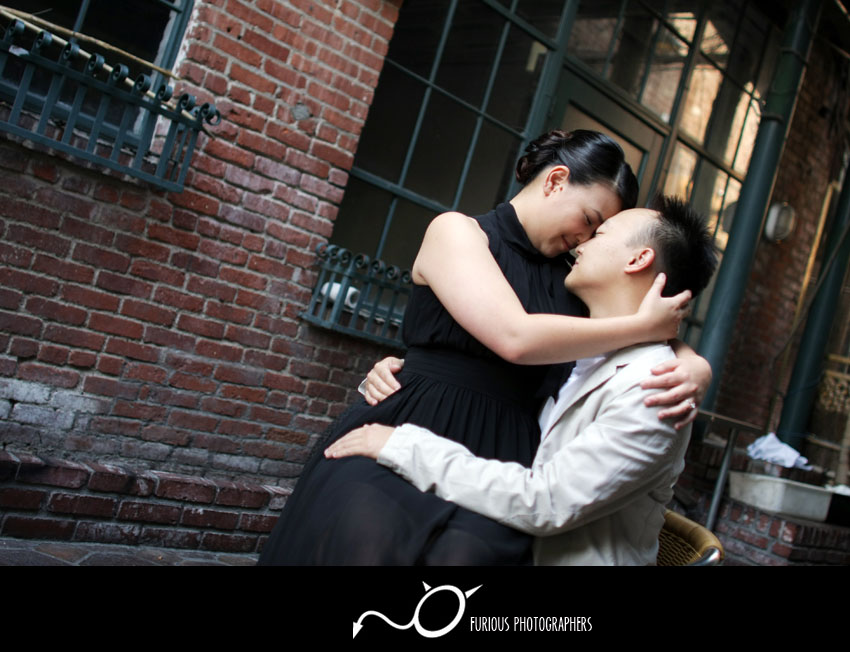 We found this kitchen alley to be so cool. It reminded me of SOHO in New York. 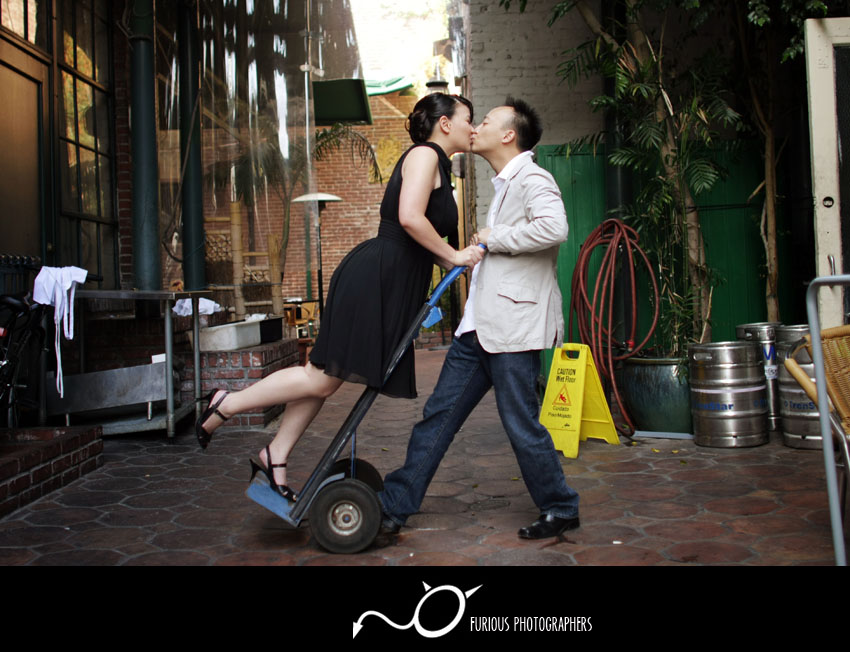 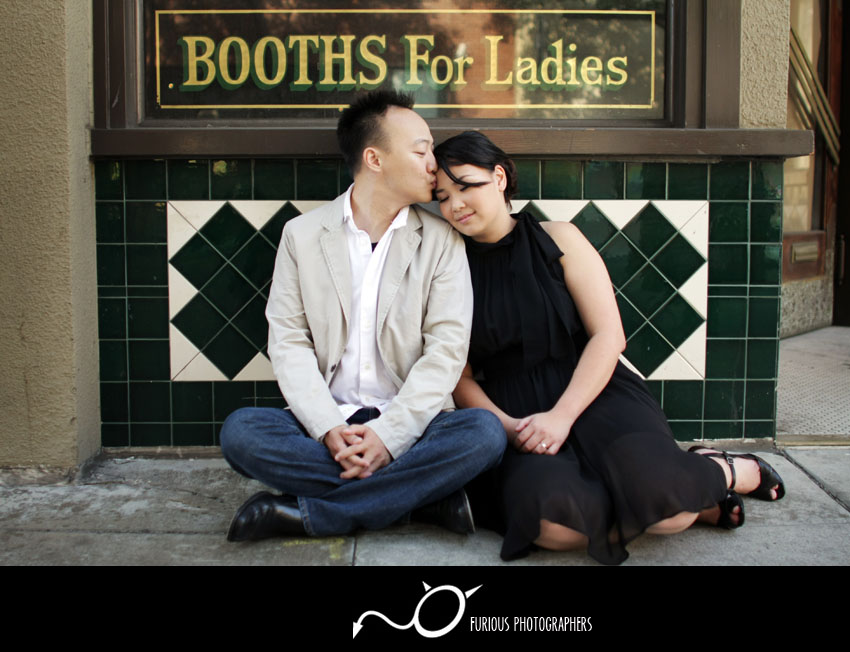 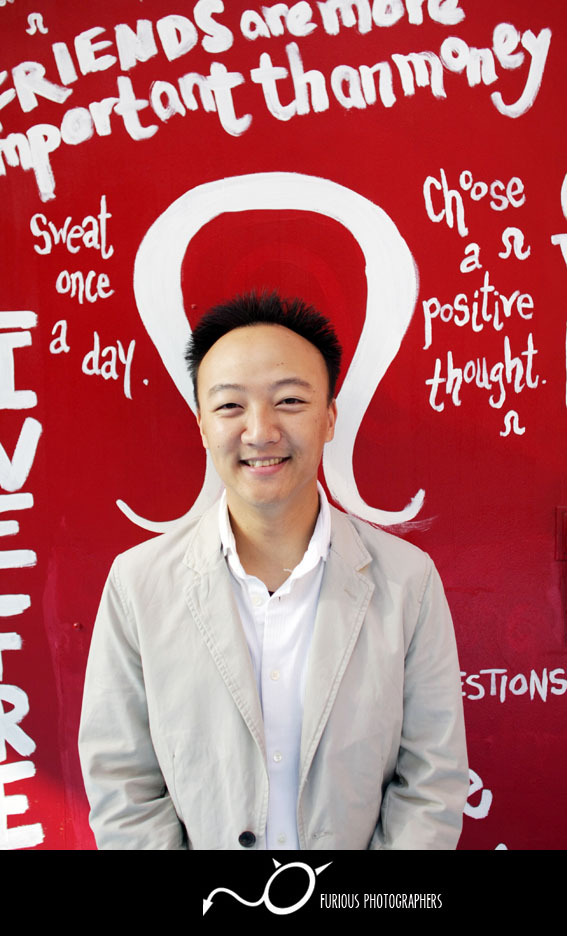 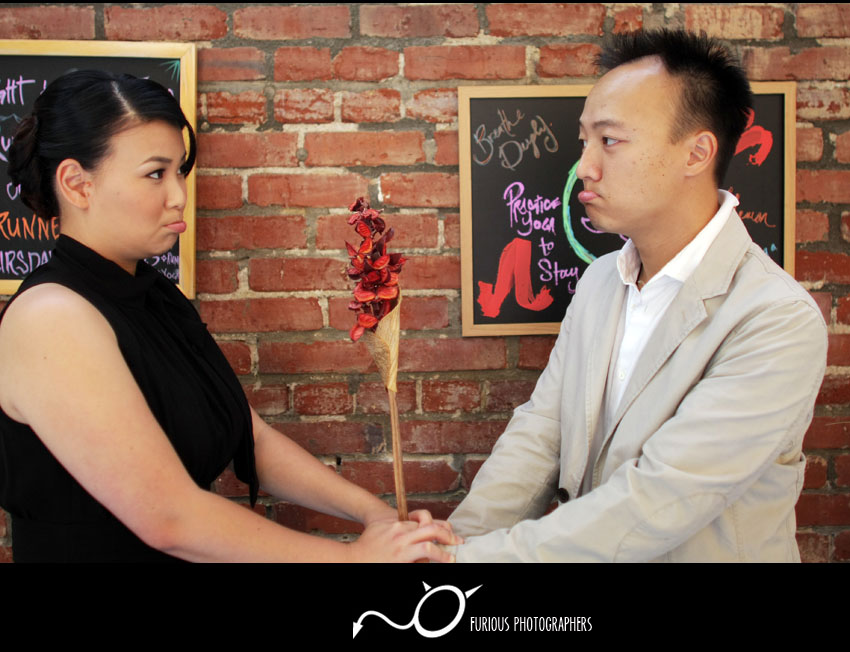 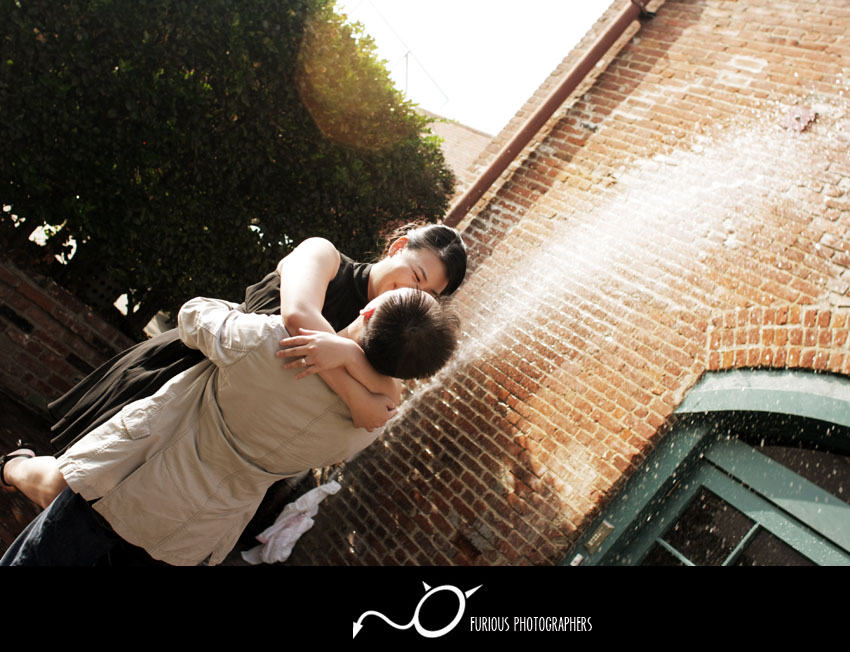 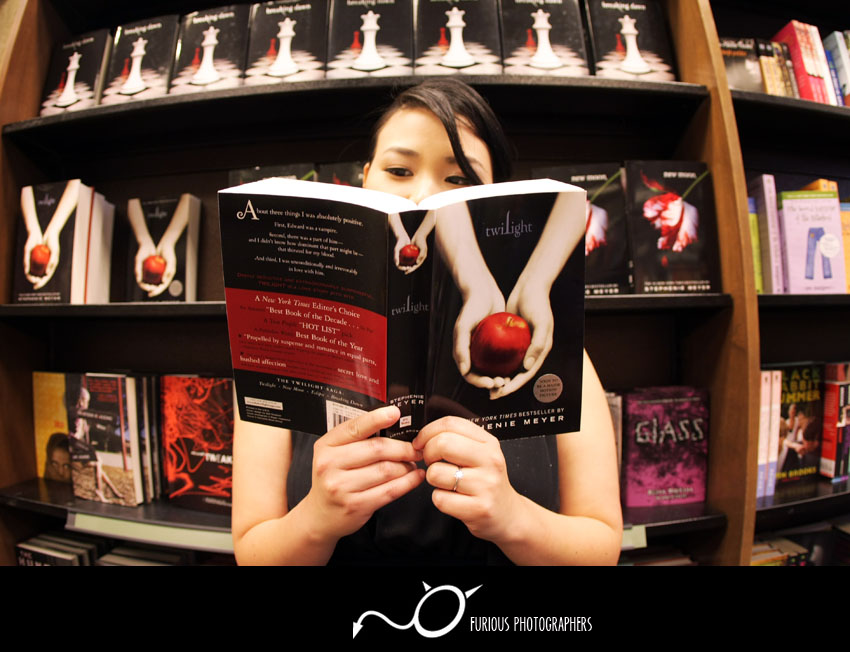 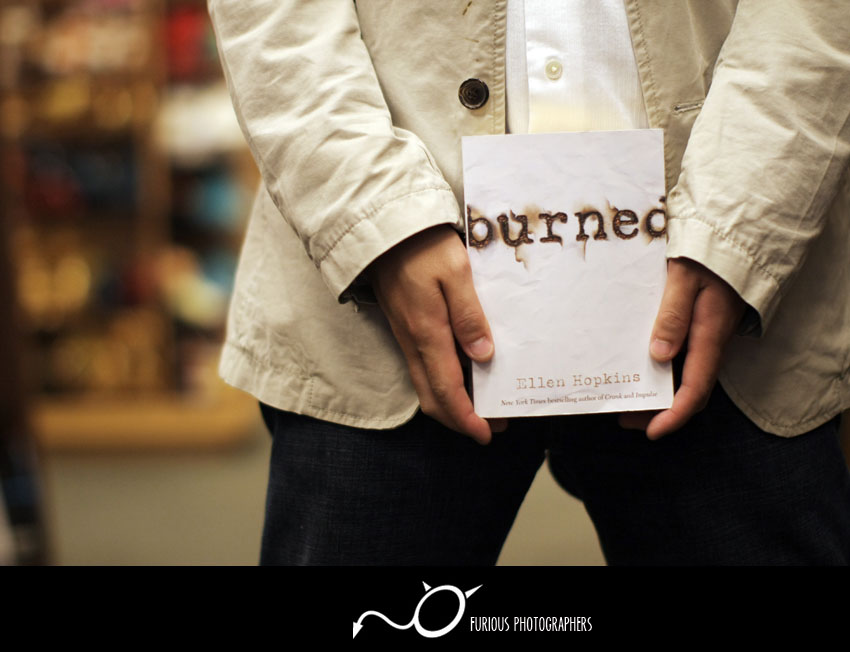 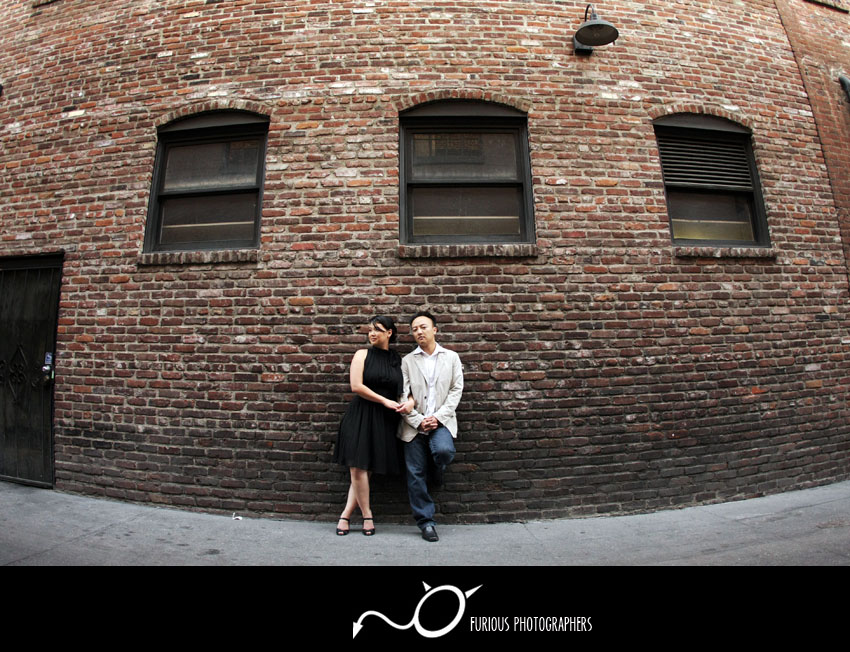 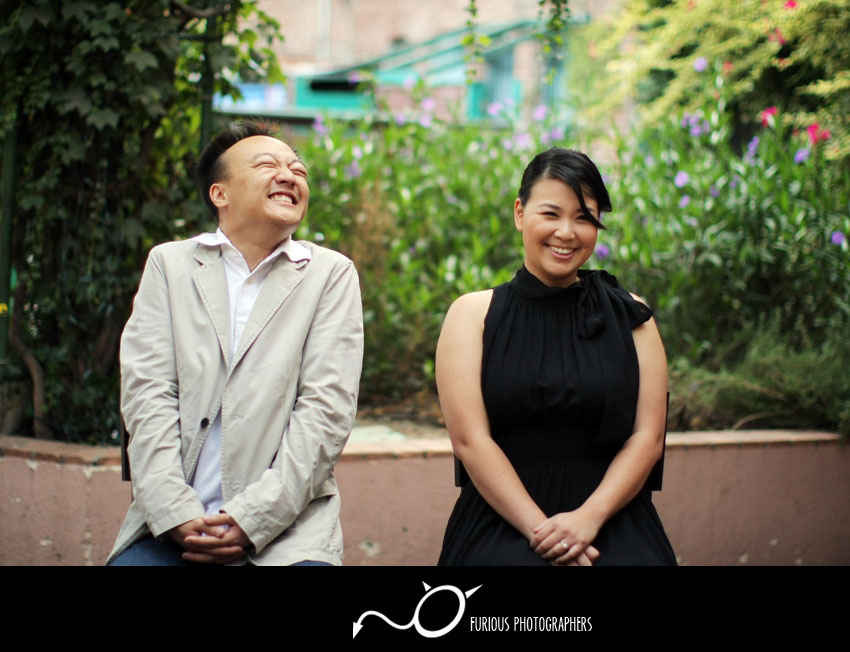 During the session, Renee showed me the 10 fob poses. It deserves a post of its own.

The LAB Engagement | Annie and Ty

Do Not Sit – Wet Paint on Mailbox | Ginny and Bryant