Lawrence, Gavin, and I had the opportunity to photograph at the beautiful La Venta Inn located at the Palos Verdes Estates. The view from La Venta Inn (Palos Verdes) was spectacular! On a clear day, you can see Los Angeles and the Palos Verdes coast all the way to the horizon. Sujin and Jesse started their preparations at different sides of the La Venta Inn. We managed to snap some fun photos before their wedding started.

Of course we have to get the entrance sign =) 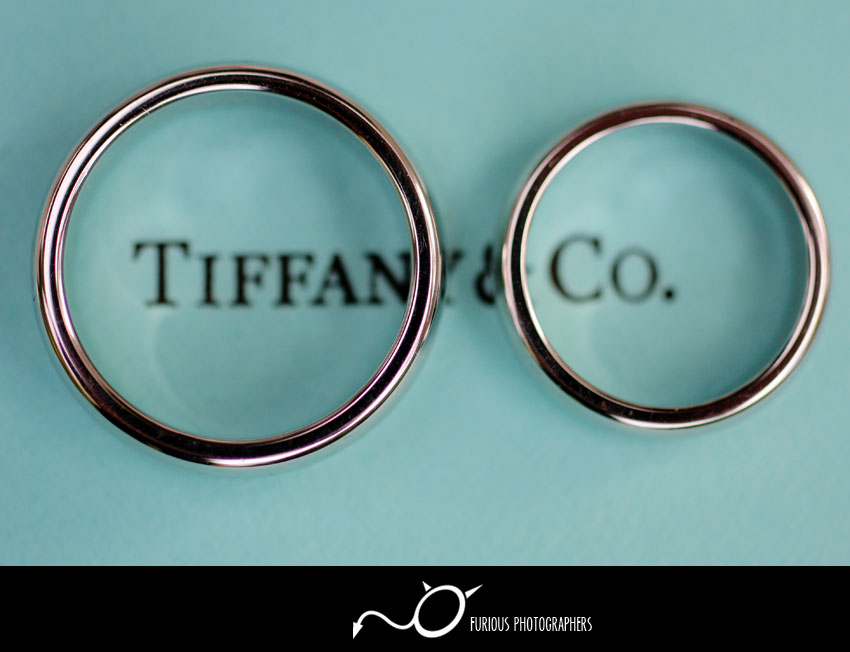 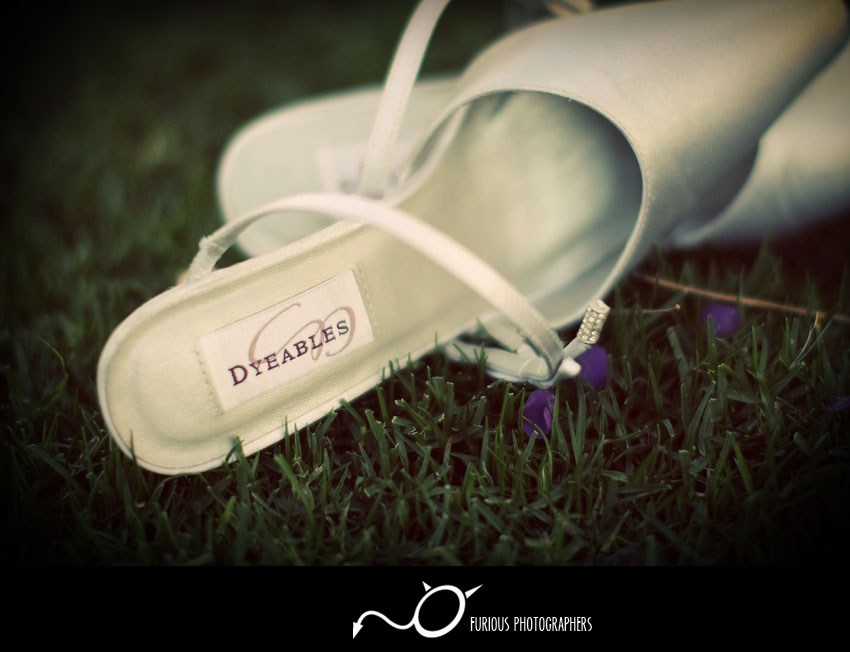 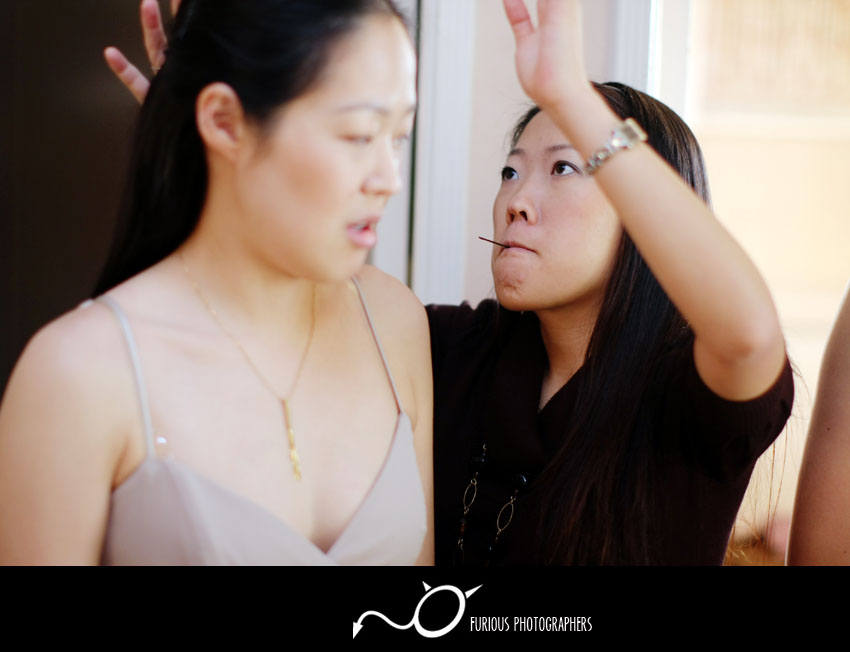 Sujin never goes anywhere without her bear. The bear was actually part of the wedding party! 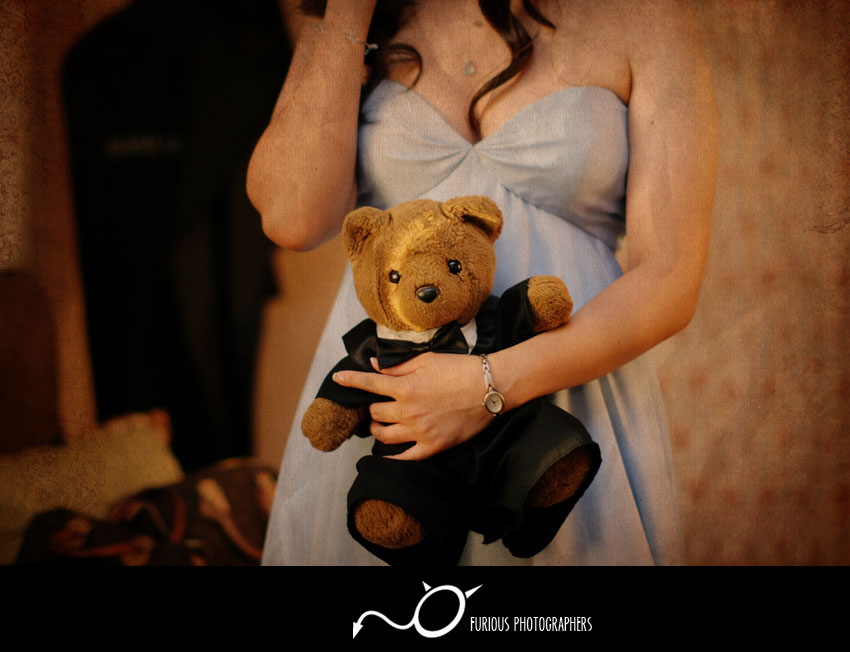 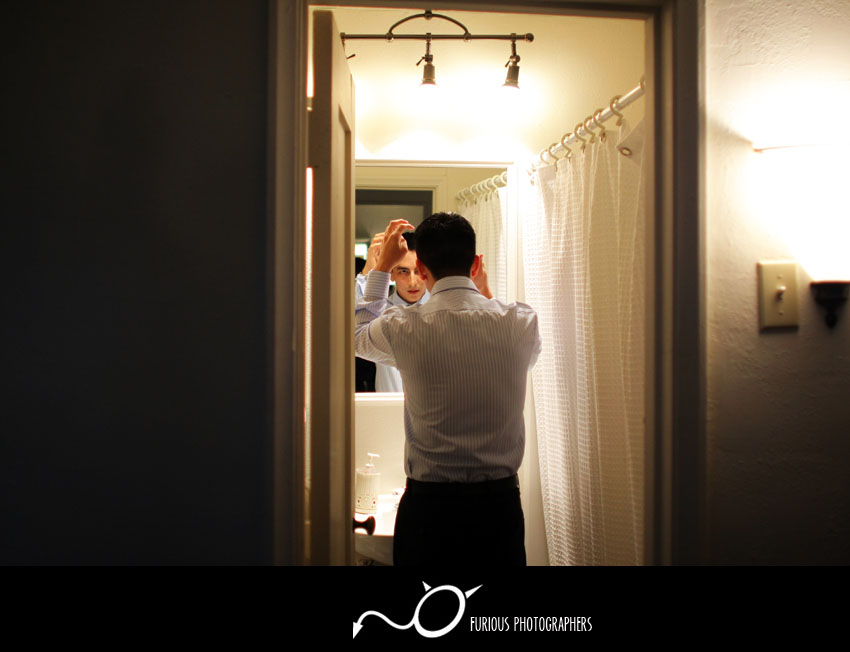 Boys will be boys 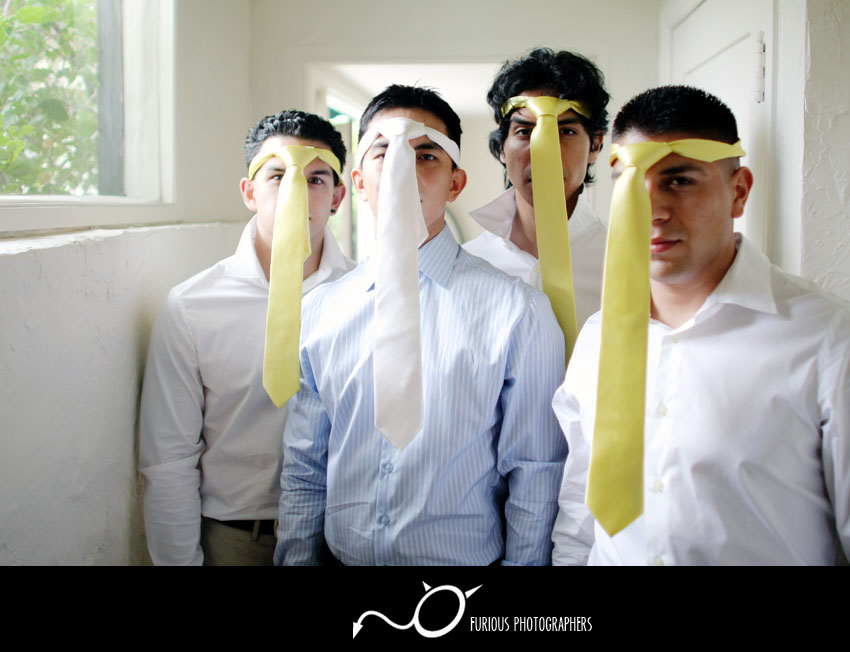 La Venta Inn had plenty of trees to lend as a convenient backdrop. We borrowed a handful of furniture from the boys’ preparation room to take these cool pictures! 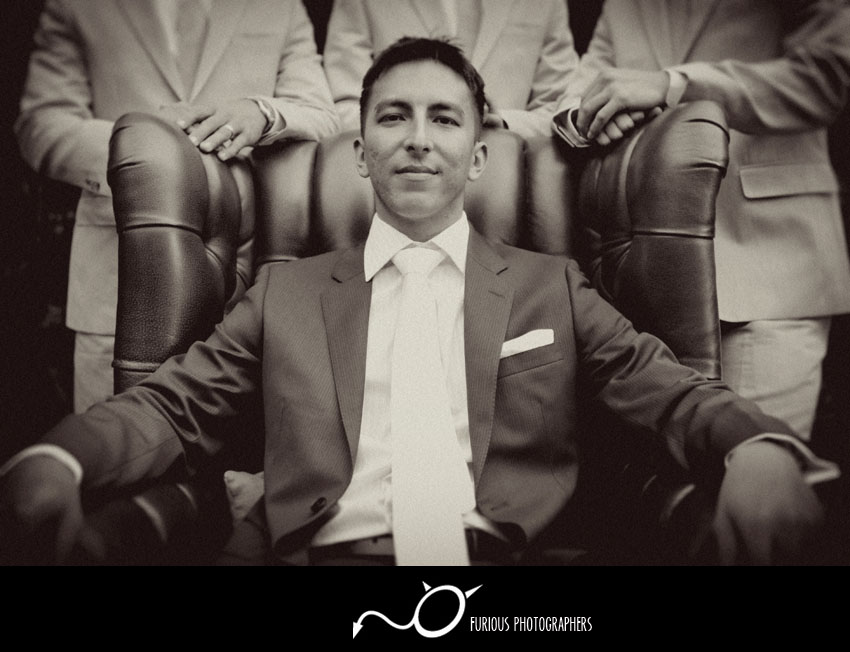 Marriage can do this to a guy! 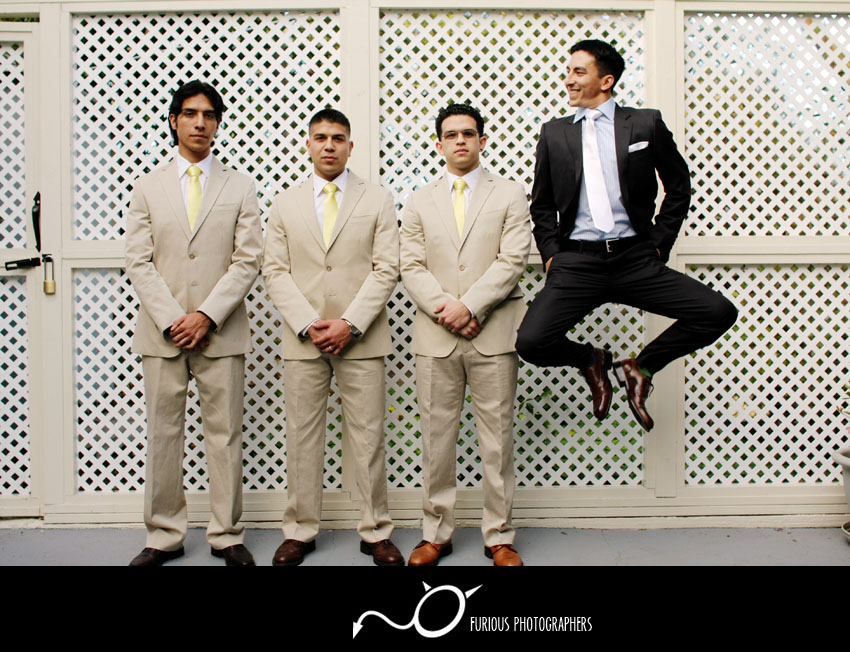 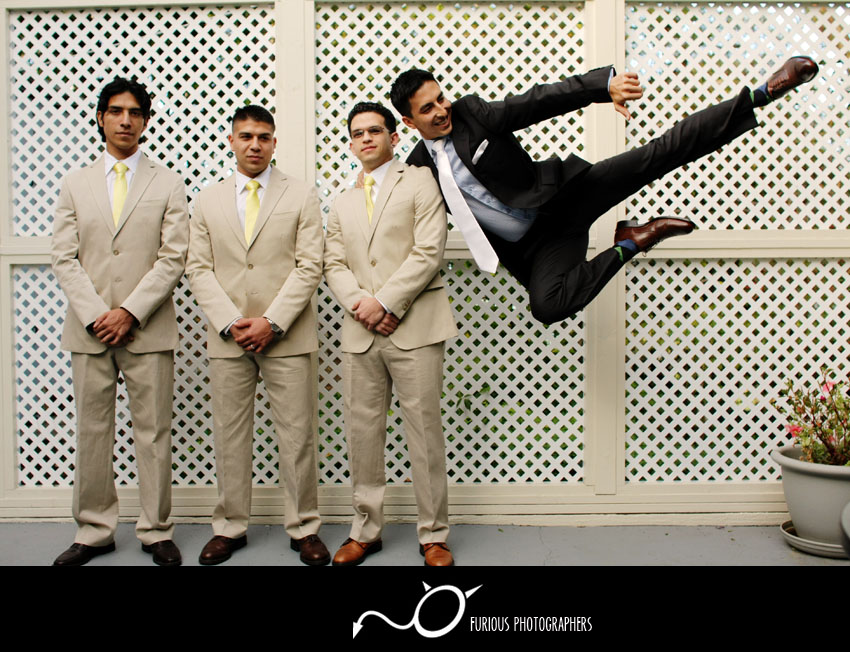 Jesse getting in touch with his feminine side 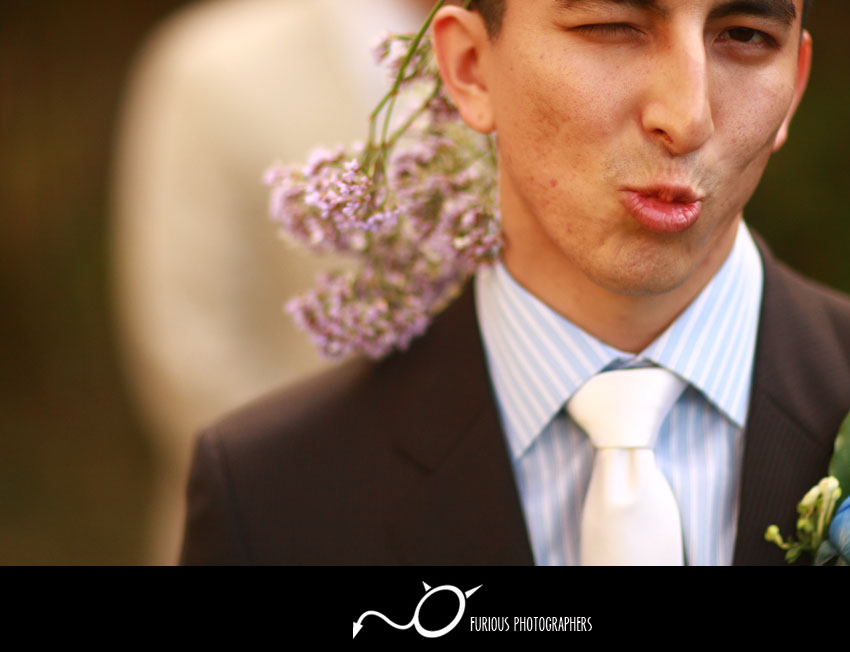 Without any signs of overcast during the wedding ceremony, the lights that illuminated below in Los Angeles and Palos Verdes gave a beautiful light show! 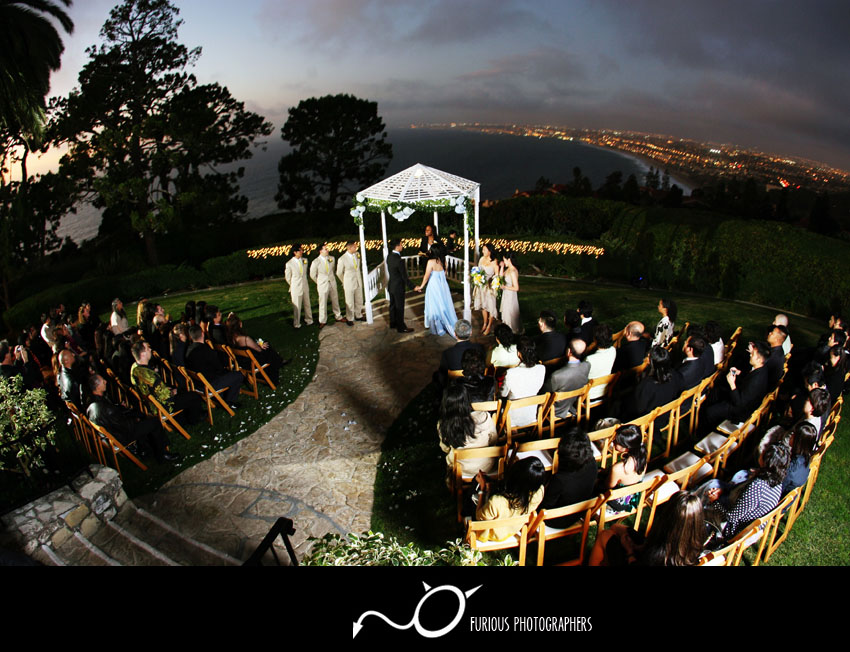 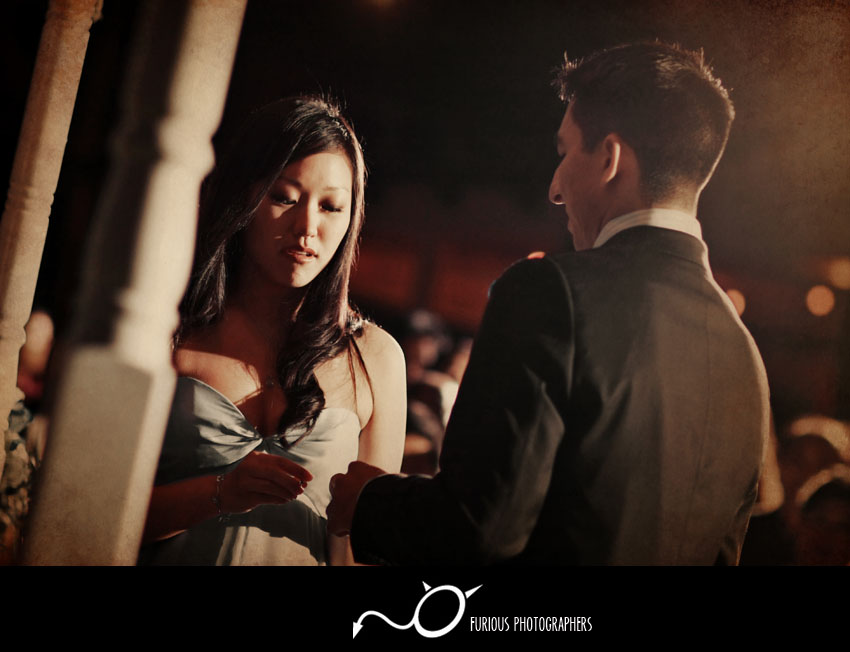 Lawrence and Gavin assembled a camera for the guests to photograph themselves with a remote just like a photo booth except with a giant backdrop! 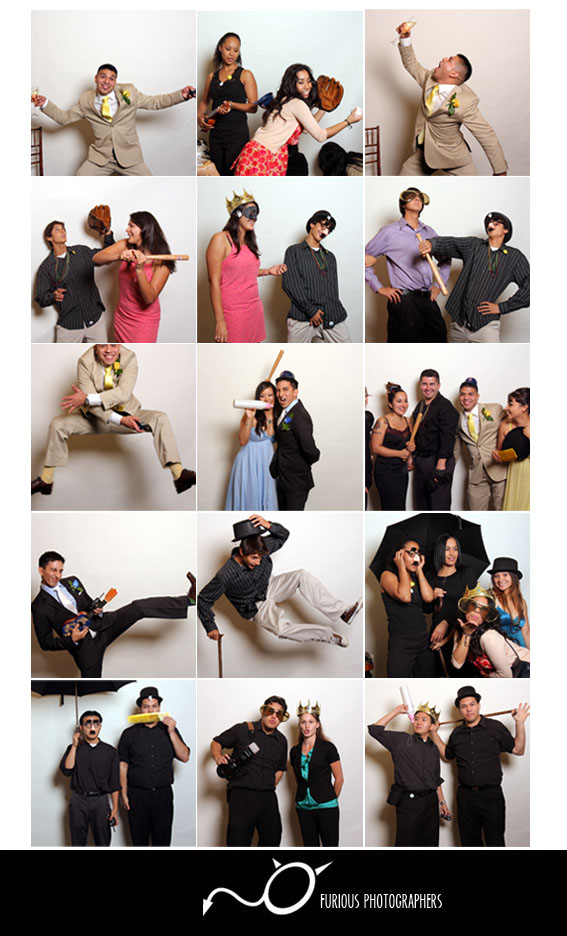 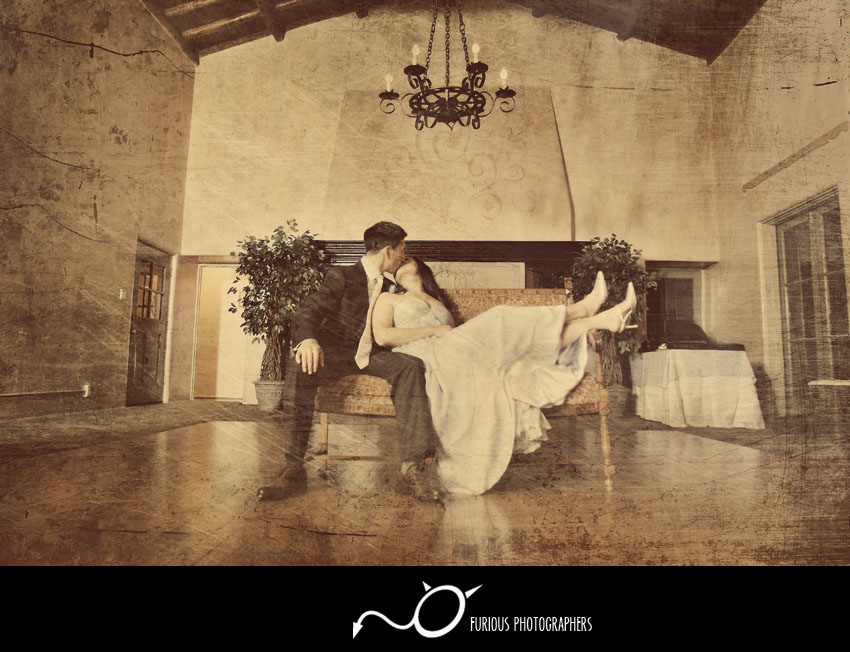 Special thanks to the coordinator of the day, Roxy, at La Venta Inn for performing a flawless job!  I look forward to working with you again and again in the future!

On Top of the World | Erika & Greg