Strum Me a Song | Lily & Steve

This year has definitely started off rather quickly. I have already gotten my first ticket from the cops and a week has not even ended! Anyway, I thought it was an interesting side note, so there goes my lunch money for the next month. One a brighter note, I finally got around to post up this next engagement photography session that was rather special to me. These two love birds, Lily and Steve, were hilarious from beginning to end. To start off, Steve was extremely nervous before the engagement photo shoot at our first location at Disney Concert Hall (Los Angeles), so Lily brought a portable speaker for music…and a bottle of vodka in her purse if he needed to loosen up. Danny and I told them that the engagement photo shoot will be easier than they imagined, so leave the partying until after the photo shoot is over. After 10 minutes of warm up practices, these two were total naturals in front of our camera from beginning to the end of our engagement photo session. We started off from Disney Concert Hall, to various locations in Downtown Los Angeles, and concluded at the pier in Santa Monica. During our photo session in Santa Monica, Steve took our a guitar and serenaded Lily with a few tunes. We fired off a few photos from the distance while they shared the moment together; gave me the warm and fuzzies inside. Below is a brief showcase of their fun-filled engagement photography session with us here in Los Angeles and Santa Monica. Sit back and enjoy the show. 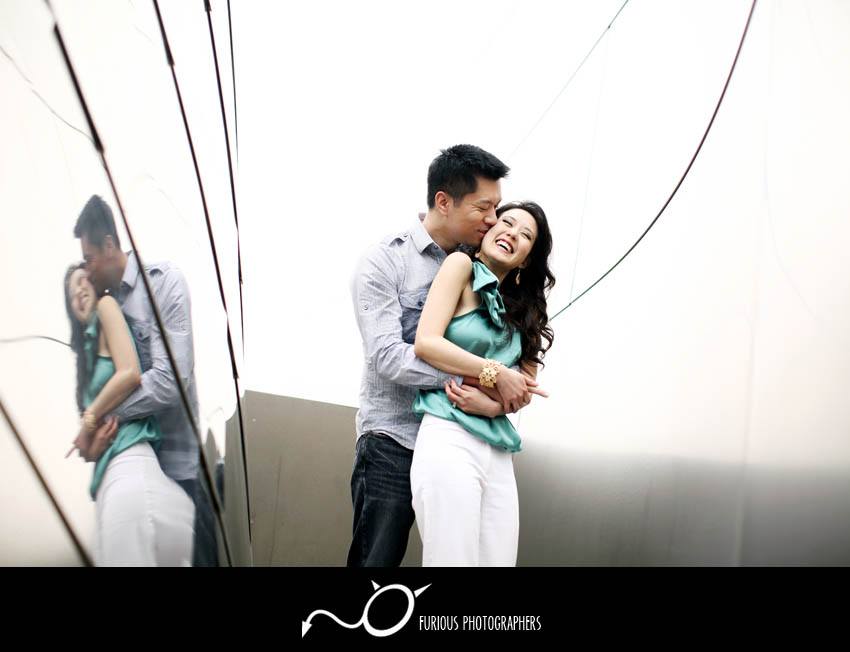 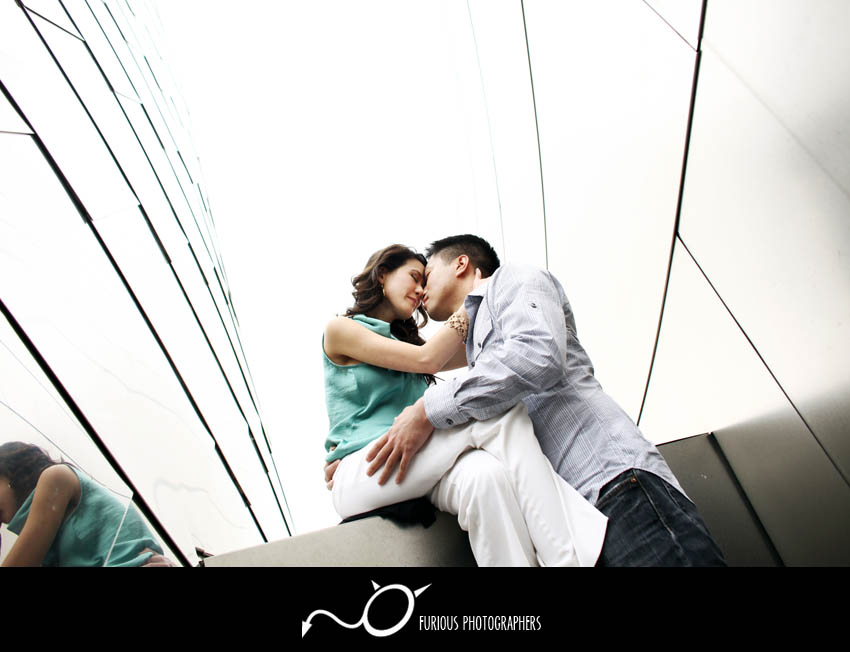 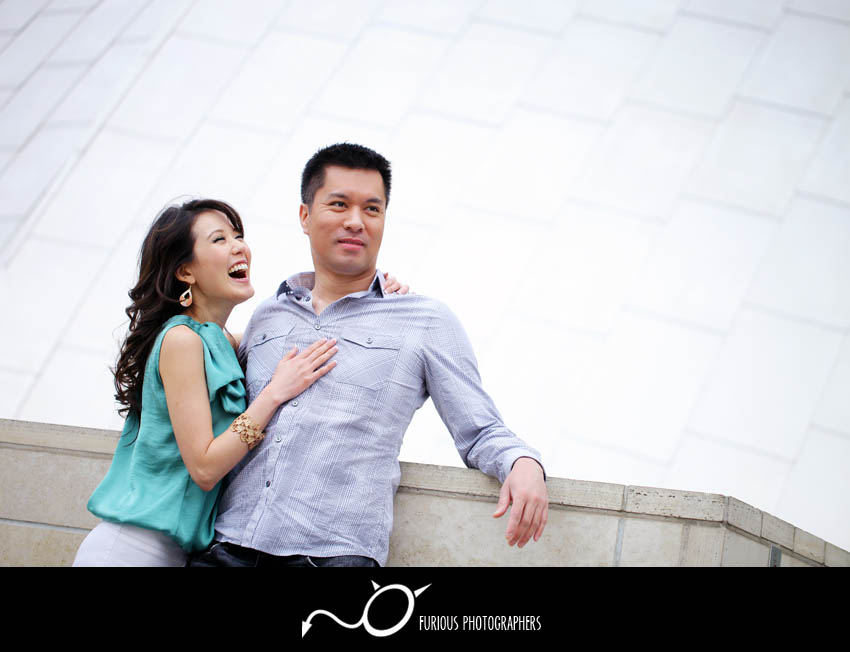 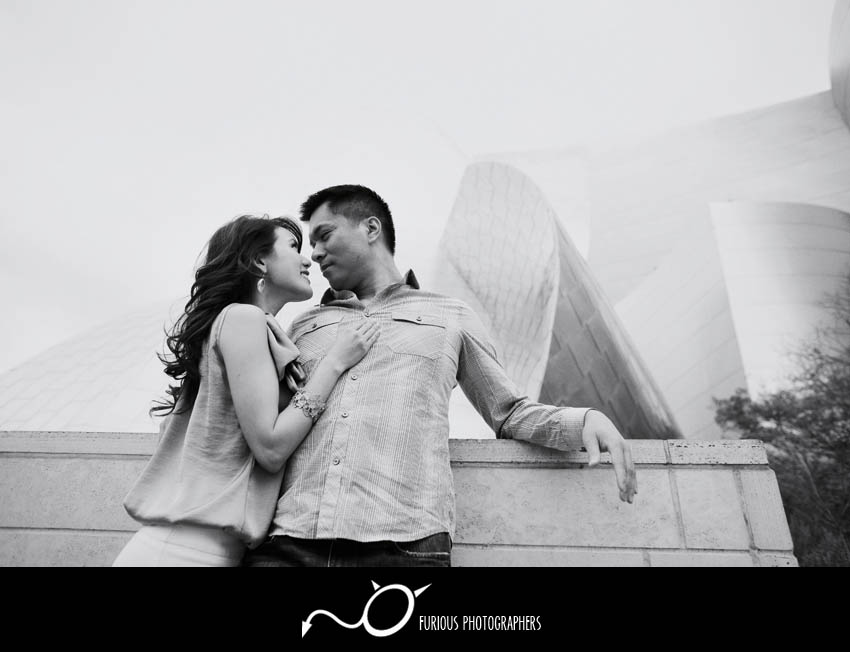 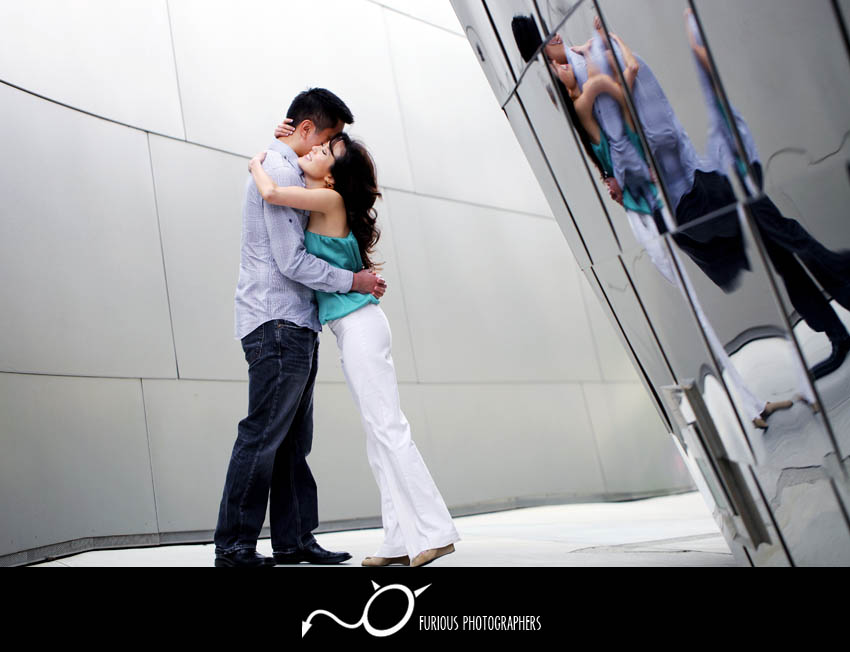 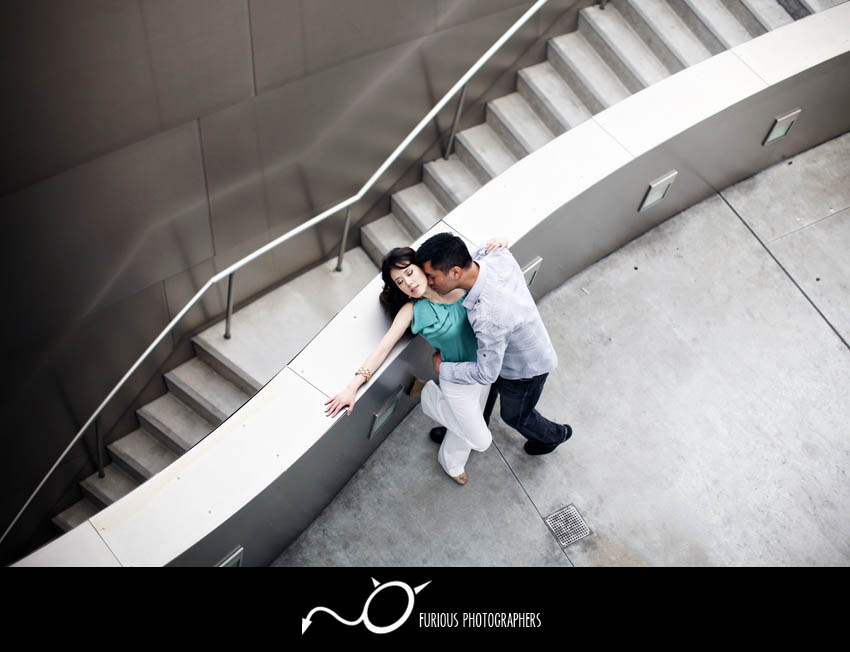 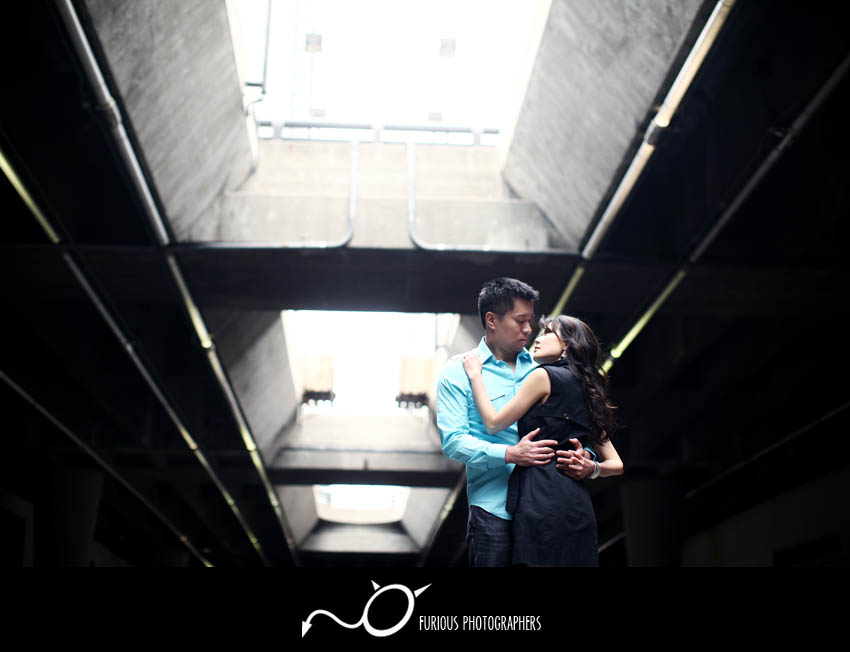 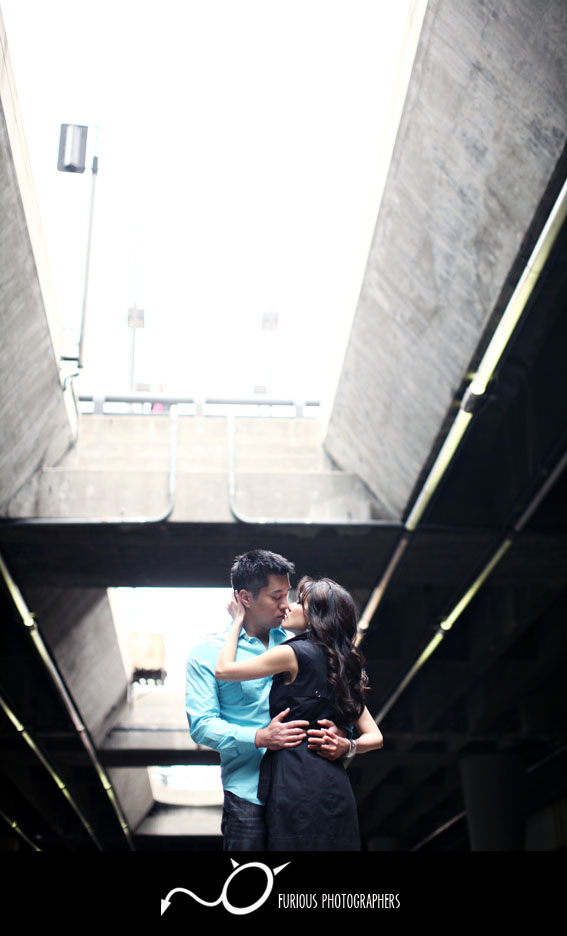 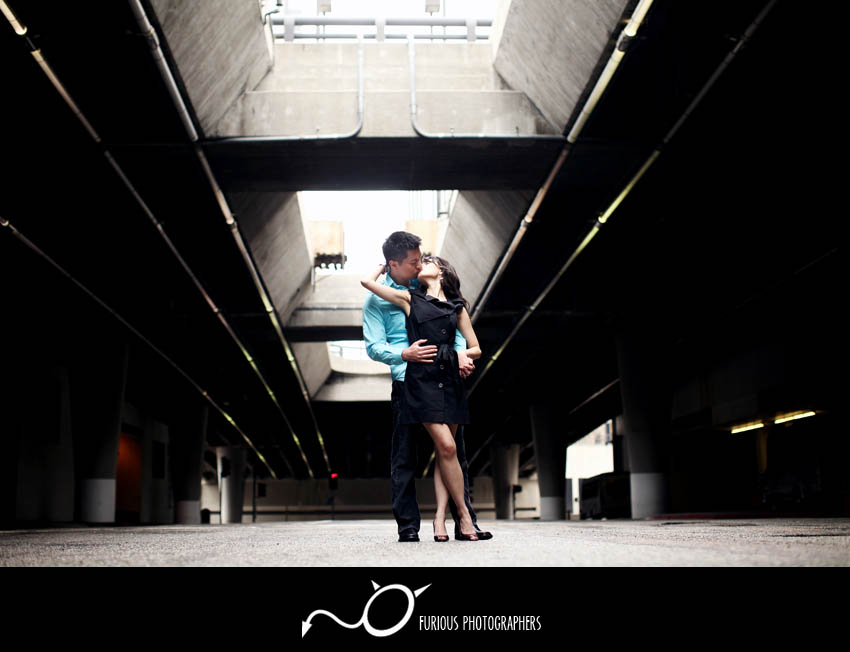 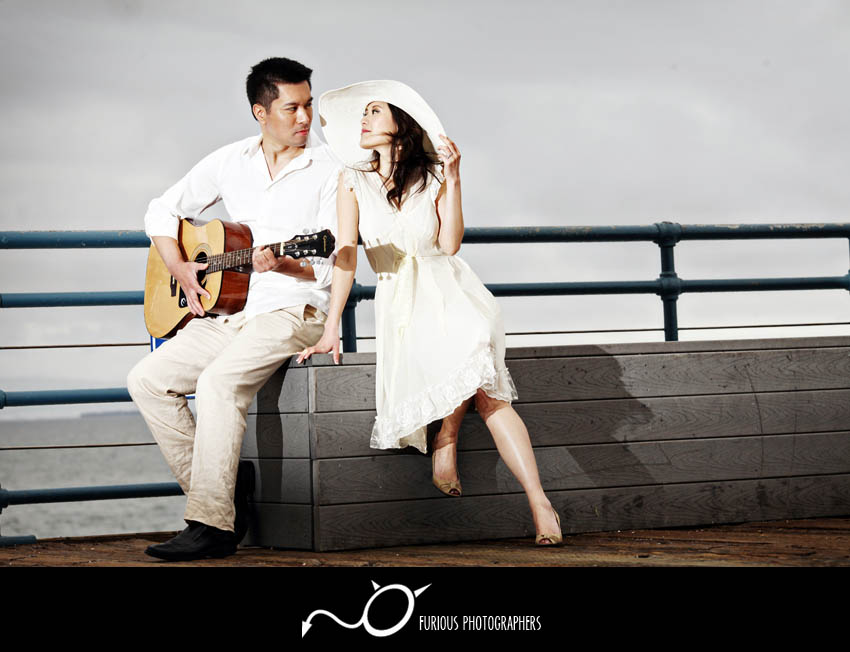 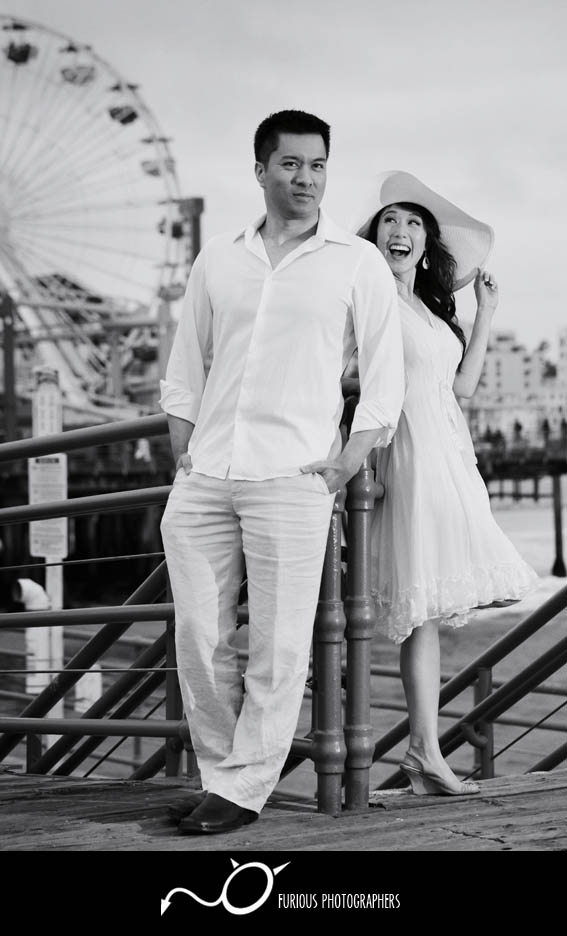 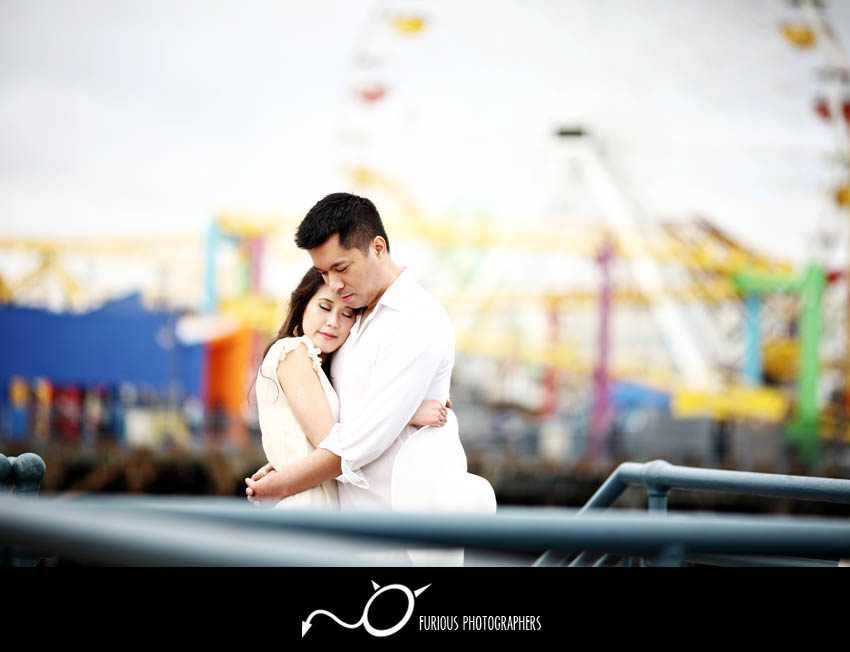 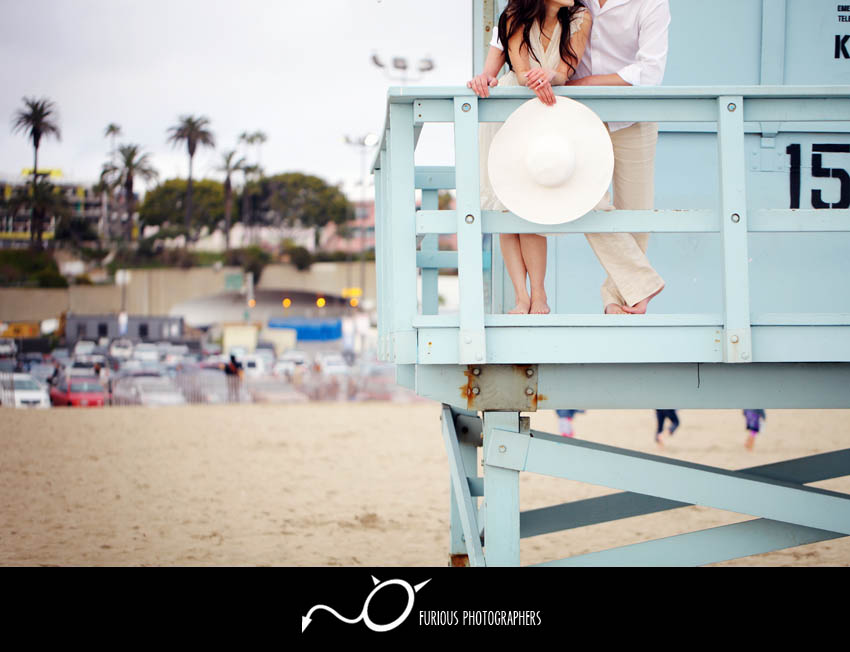 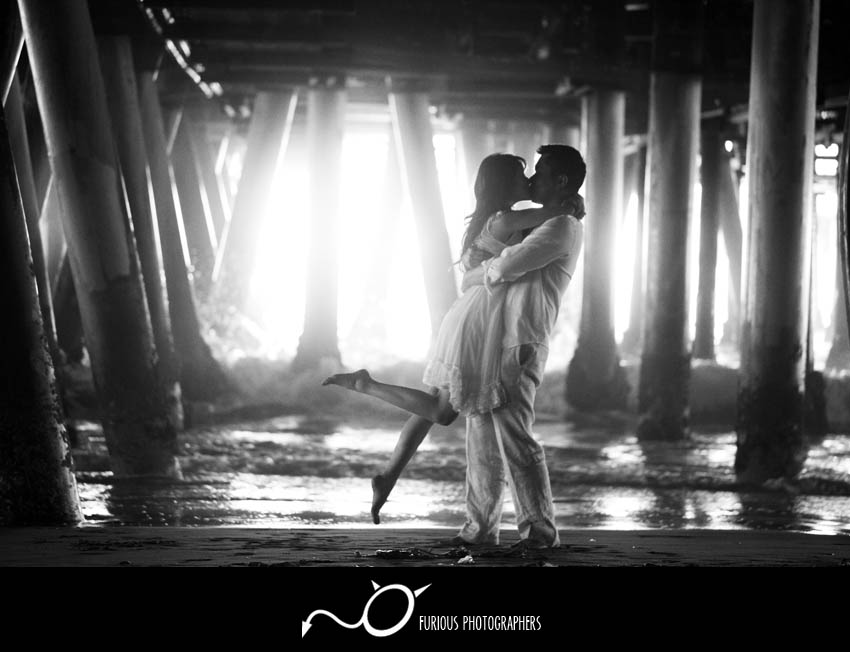 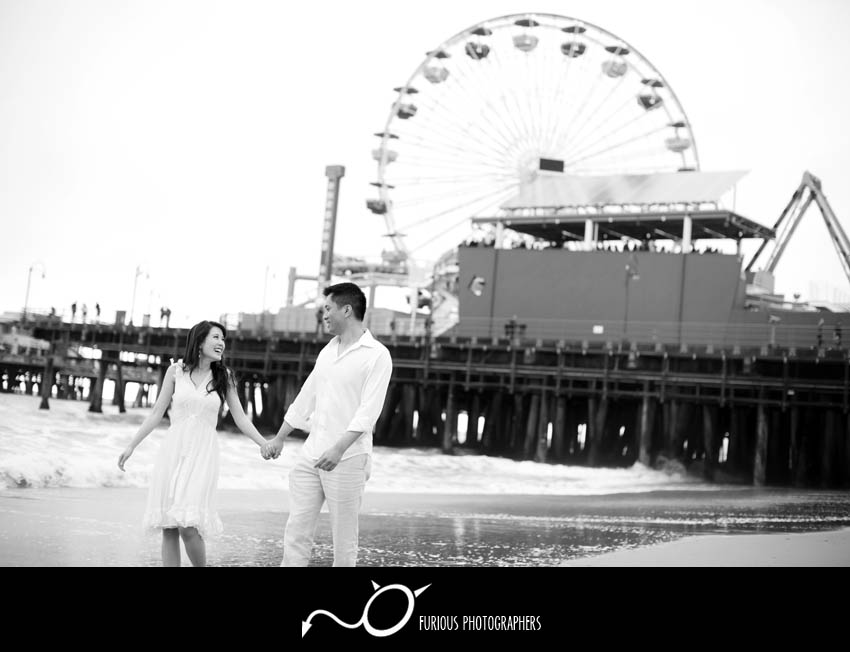 Lily and Steve hosted their amazing wedding up north near the Bay. From their wedding photos, it was such an intimate and amazing one. They are currently at the next stage and have a new bundle of joy!