Two days left until the weekend. I hope everyone has plans especially the weather is cooling down a bit. As for Danny and me, we will be making a trip to Santa Barbara to photograph a wonderful wedding at Four Seasons! Make the most of your summer because it will be over before you know it!

One of more memorable weekends was during Katie and Pete’s engagement photo session here in Los Angeles. They were definitely one interesting pair and they both had a love for rugby! I had to admit during our photo shoot, Katie was one tough cookie especially when she tackled down Pete in one of their following engagement pictures below. In Pete’s defense, he let her take him down, but I am sure Katie can regulate when she needs to anyway. Throughout the engagement photo shoot, they shared stories of their battle wounds from their glorious victories in the sport. Rugby sounds like such an exciting game, but I personally think I am a bit too frail for this contact sport. One hit will send me flying off the field. We started off our engagement photo session in the outskirts of Downtown Los Angeles at a local state park with their rugby uniforms. The grass was nice an green during spring, so there were plenty of field of them to run about while we photographed them in their environment.

After we got enough grass stains from getting roughed up, Katie and Pete cleaned themselves quite nicely for their next engagement photo location at Los Angeles Union Station. During our photo shoot here, the security guards graced us with the Grand Concourse for a few photos before traffic started. Once we had our fill of photos here at LA Union Station, our engagement photo shoot was wrapped up with some cool parasols at Chinatown! The red lanterns and colorful architecture complimented their photos quite nicely. One one of their following engagement photos, a group of girls at Chinatown though they were some sort of celebrity, so they took out their cameras and started to take photos too. I thought adding that photo in this blog was rather fitting. =) 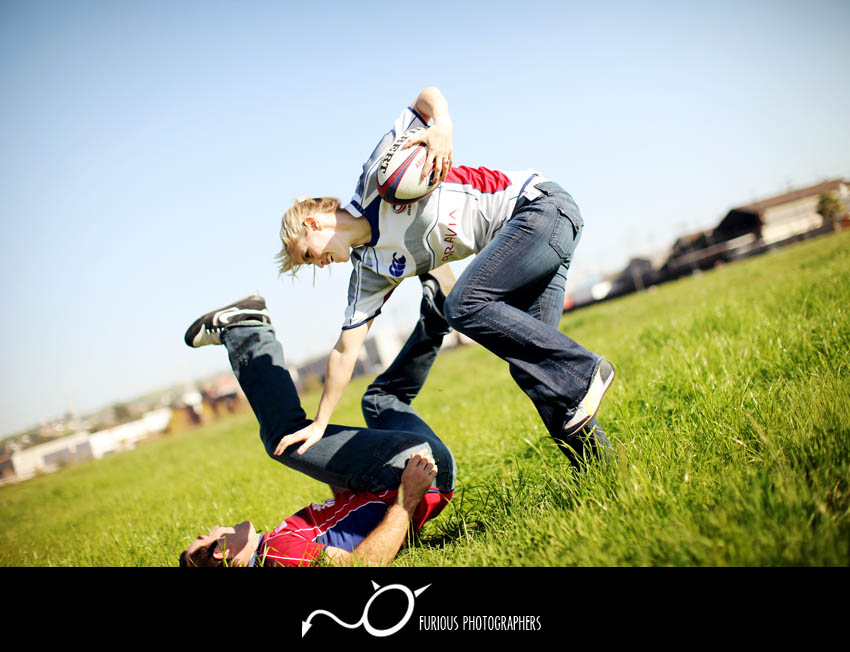 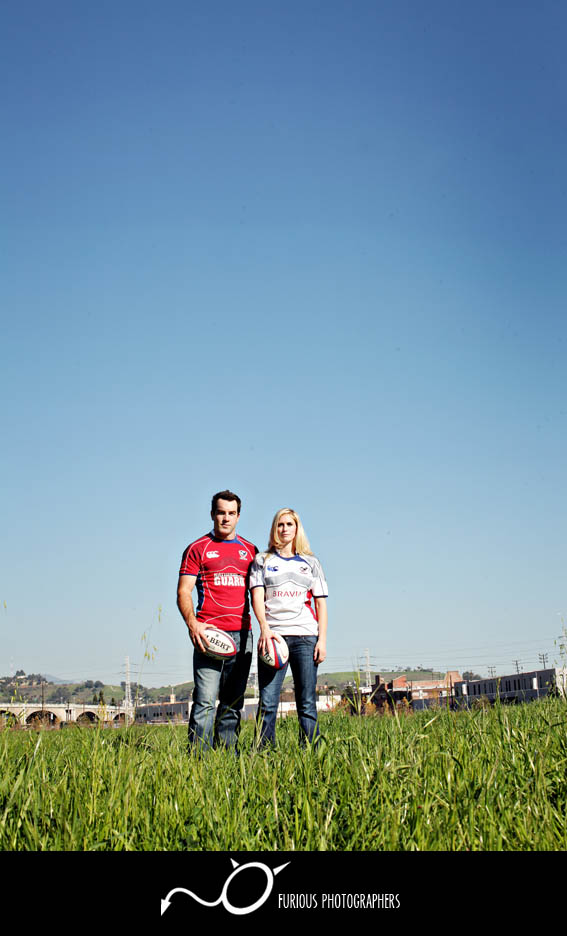 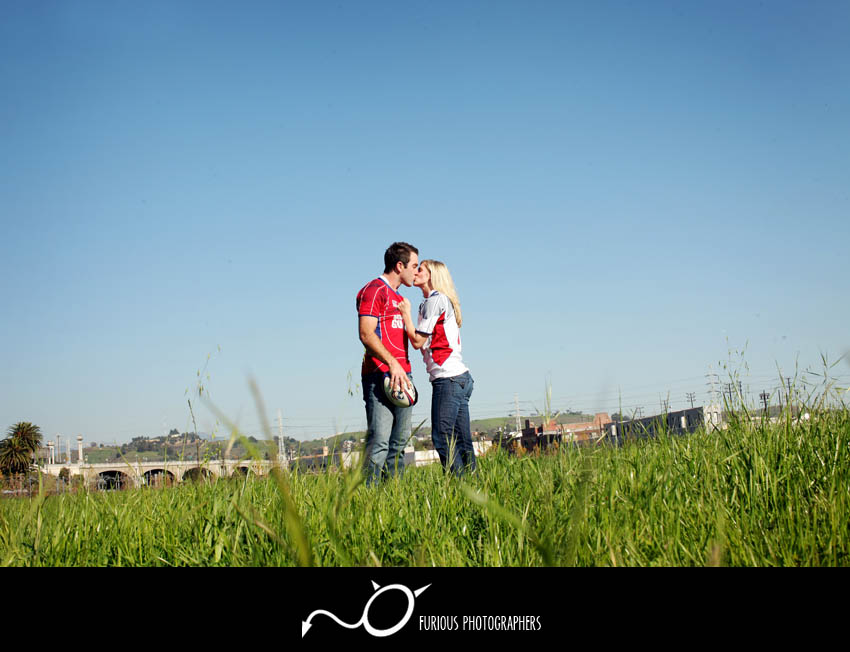 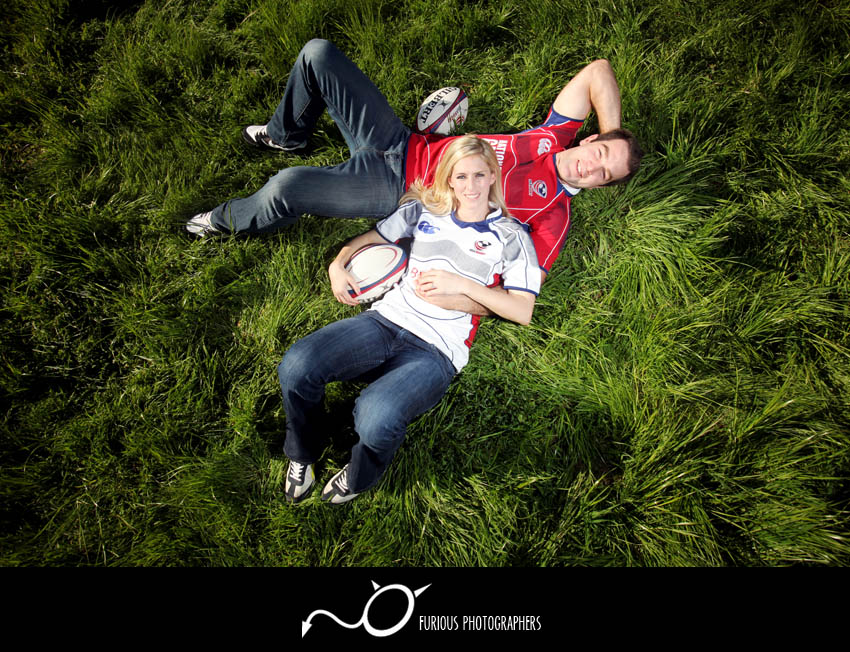 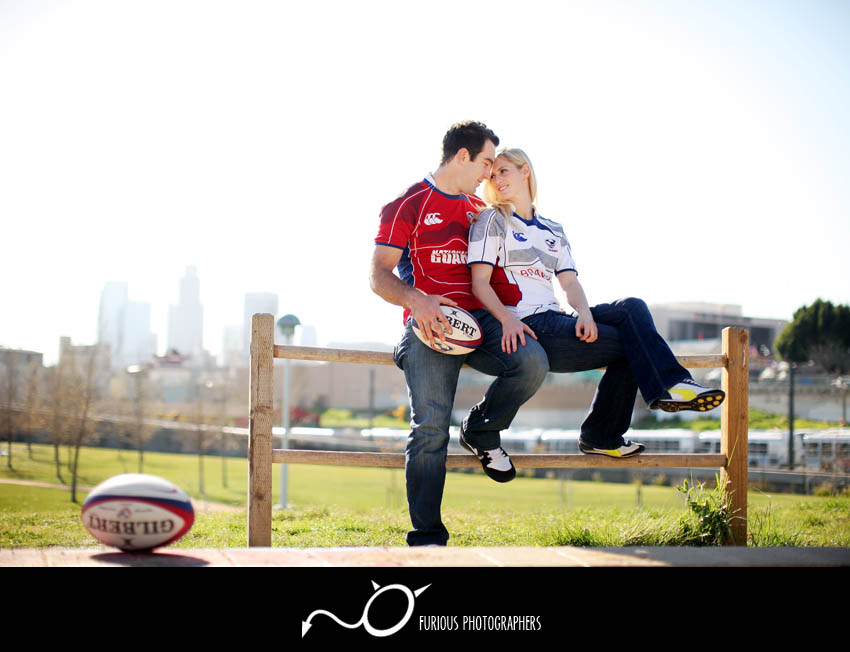 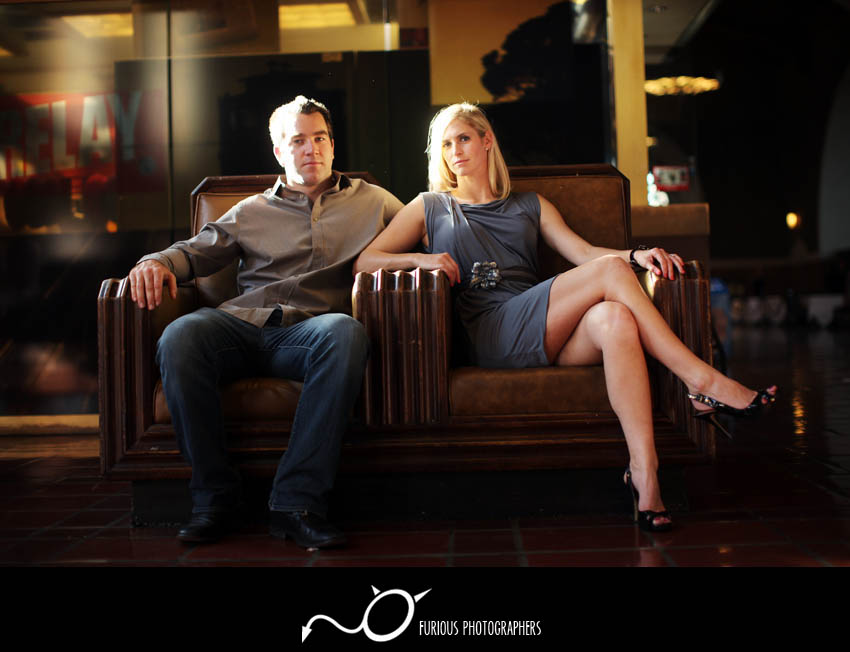 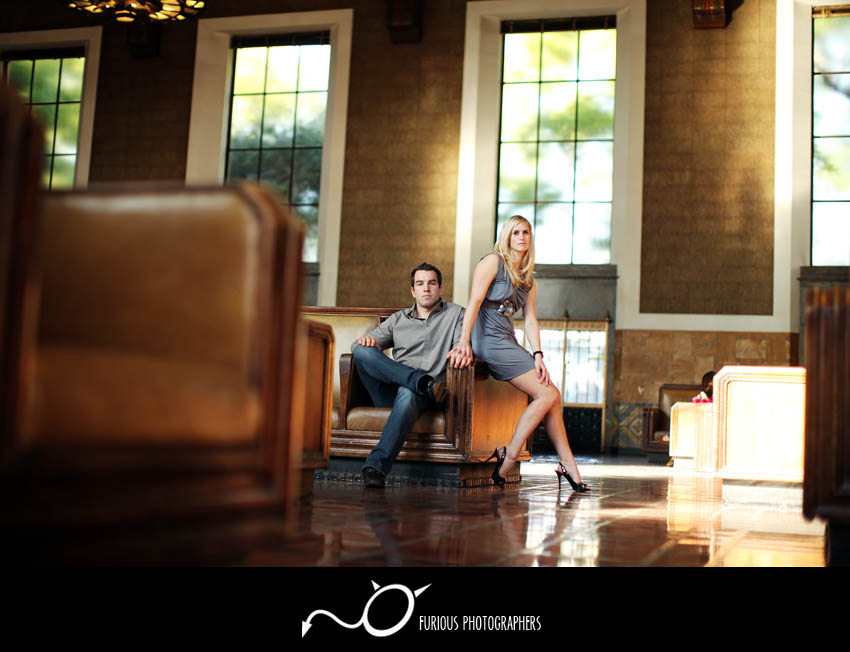 Magnum – for those who know about Zoolander. 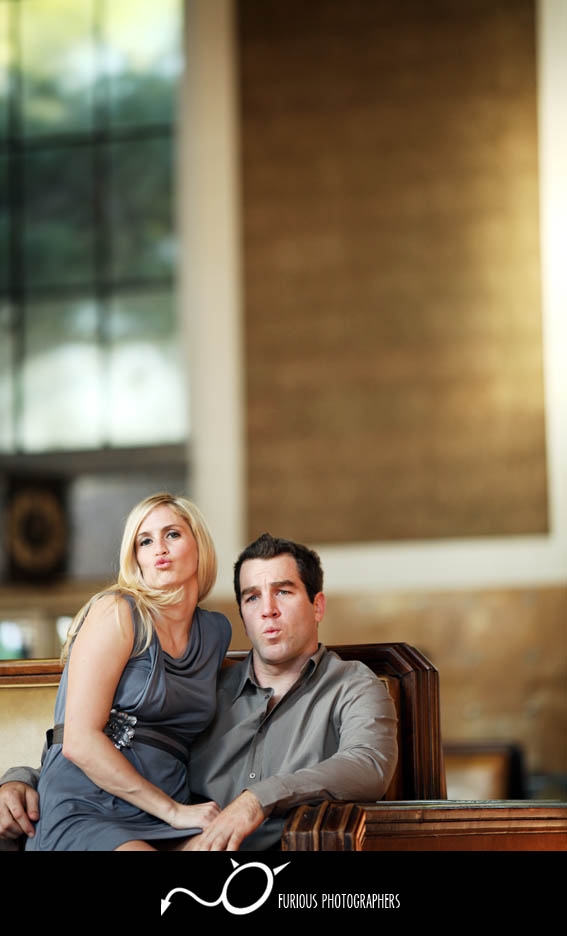 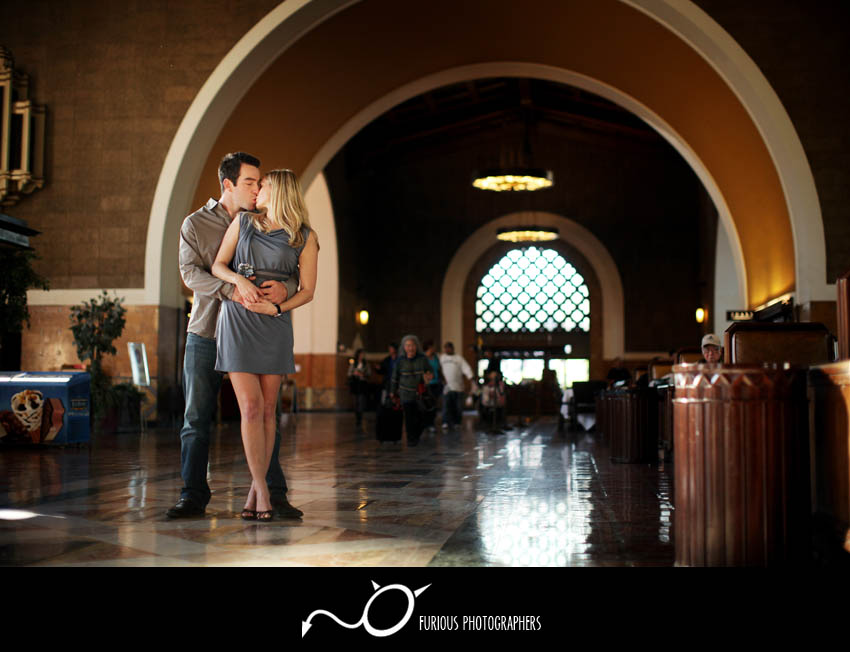 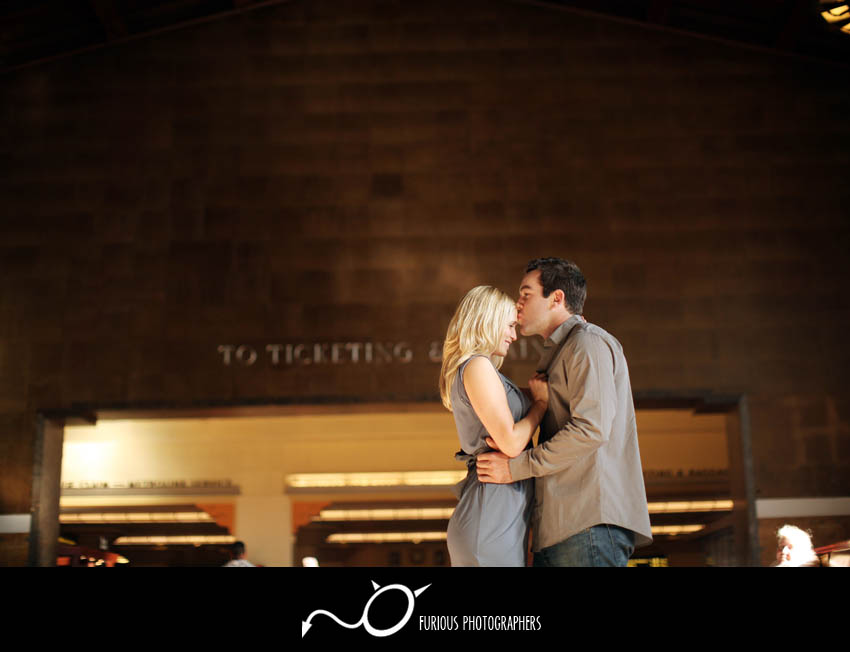 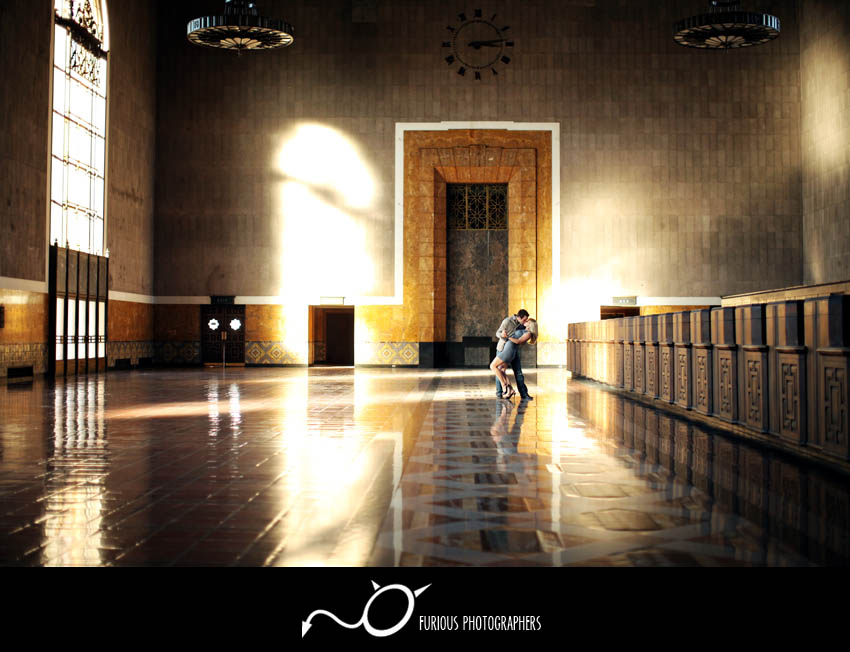 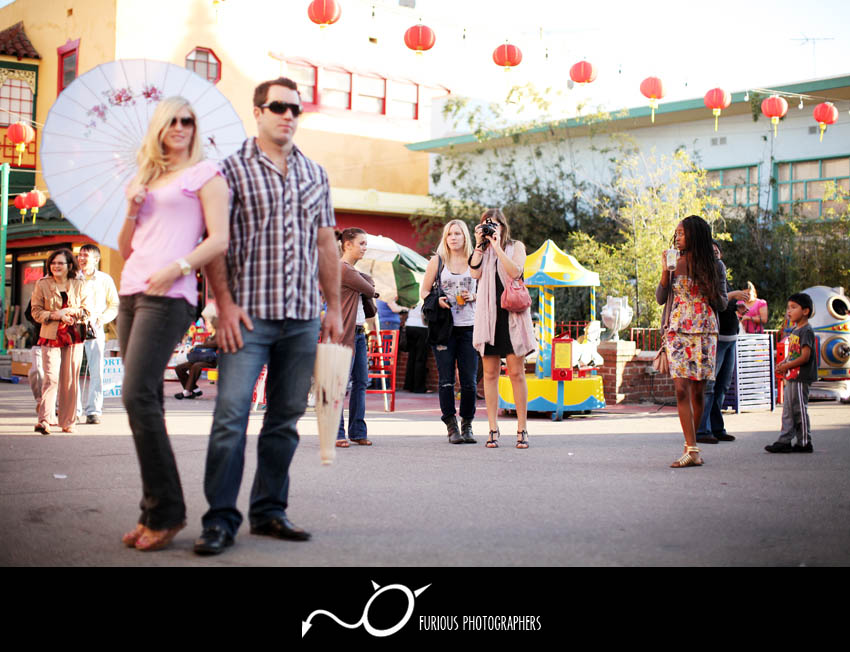 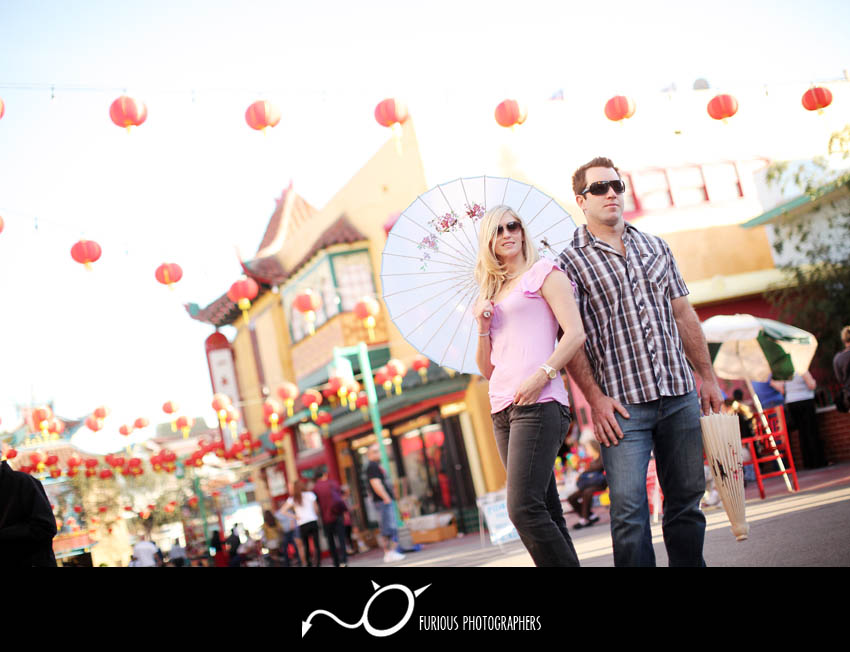 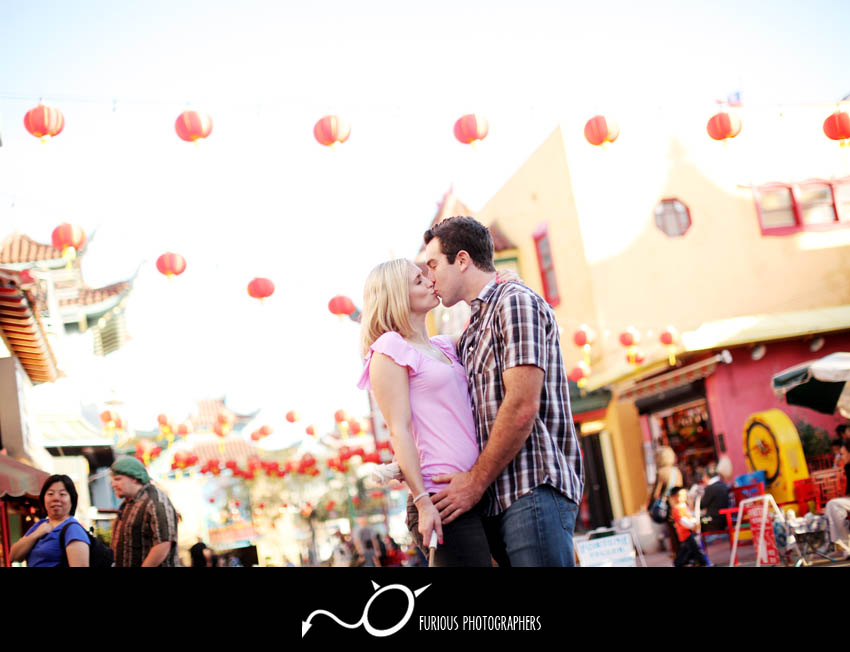 It was definitely a really fun day in the sun with these two. I will be posting up their second engagement photo session at LACMA with more formal wear soon!

Furious Photographers – Through My Lenses 2012