It has been a while since I had the opportunity to photograph a Jewish wedding.  Of all the weddings that I have photographed, Jewish weddings is ranked one of craziest in my book.  Ester and Benjamin were wedded at the beautiful Kabbalah Centre in Los Angeles.  Their wedding was filled with so much lively people that it felt more like I attended a rock concert!!!  You will know what I mean when you view their wedding photos below. Once the official business of tying the marriage together concluded, everyone seriously let loose and partied like it was 1999. Of course with all the commotion that went on, I just had to join in the festivities…up until someone danced too carefree and kicked me over. Who ever said being a wedding photographer was safe, right? Even though I momentarily got the wind knocked out of me, I did not let that little hiccup ruin the rest of the party! I now present – Ester and Benjamin’s beautiful wedding. 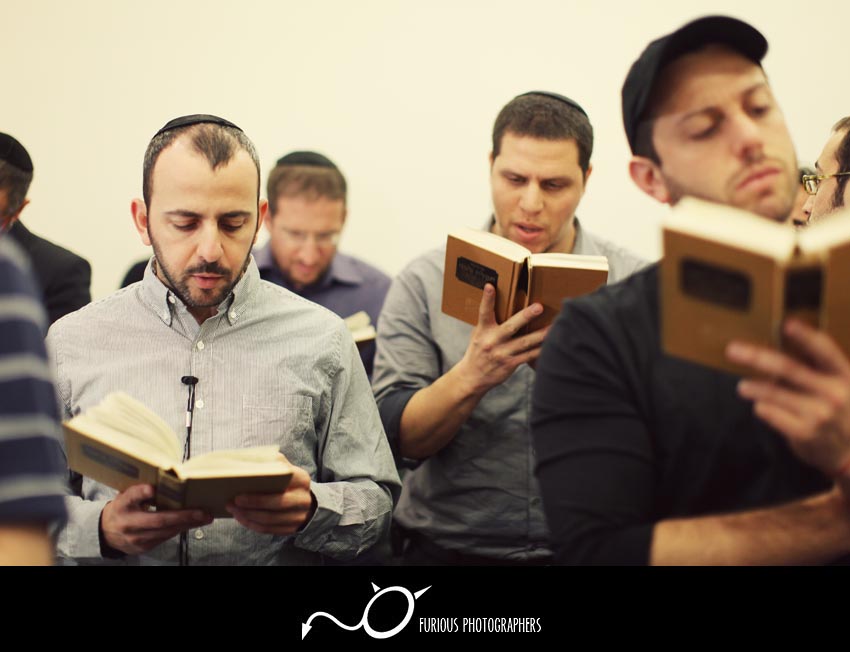 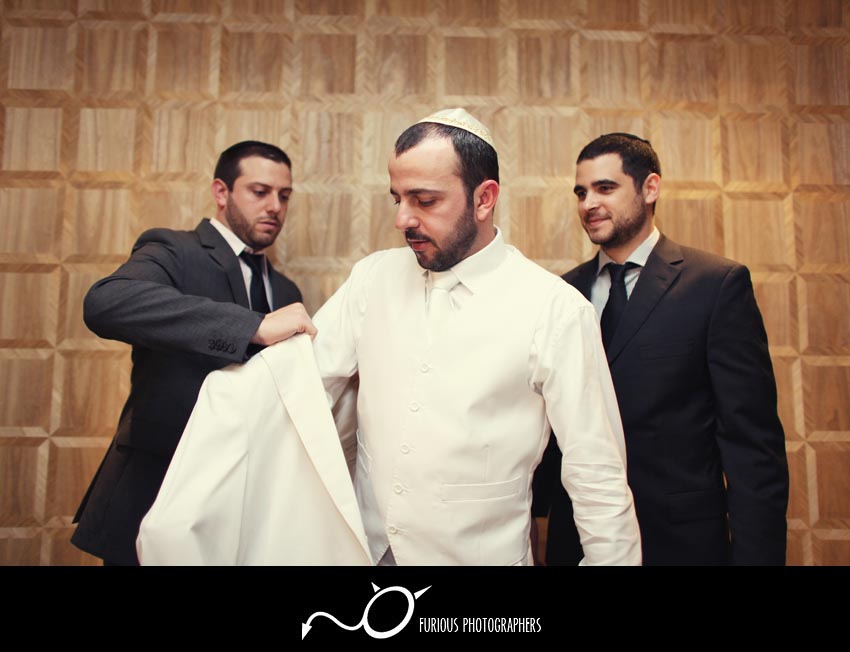 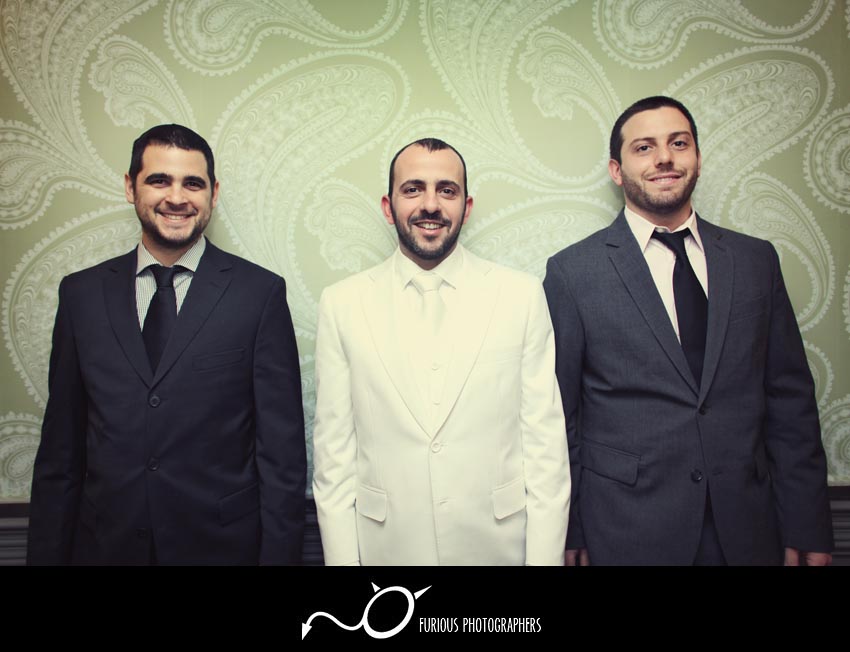 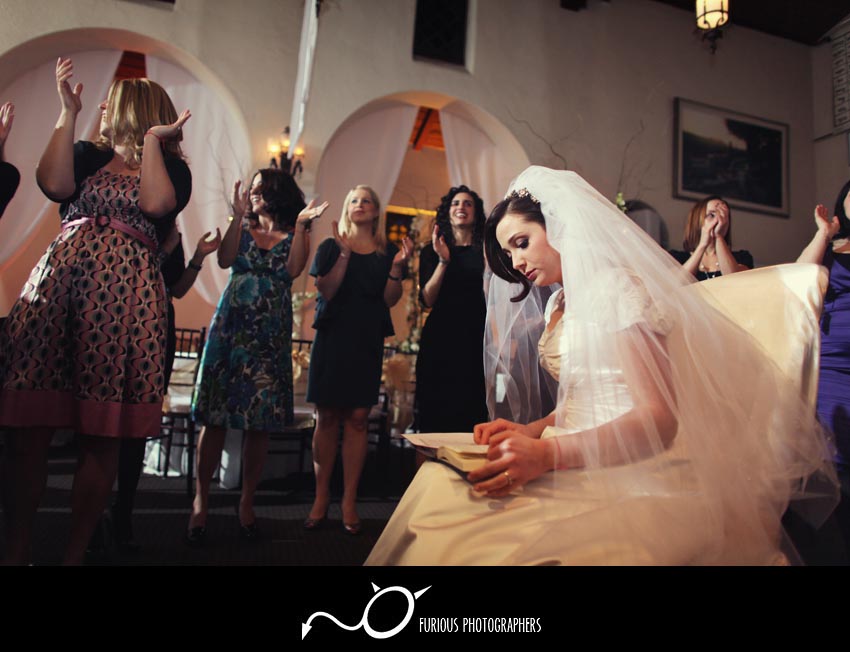 Favorite shot of the day. 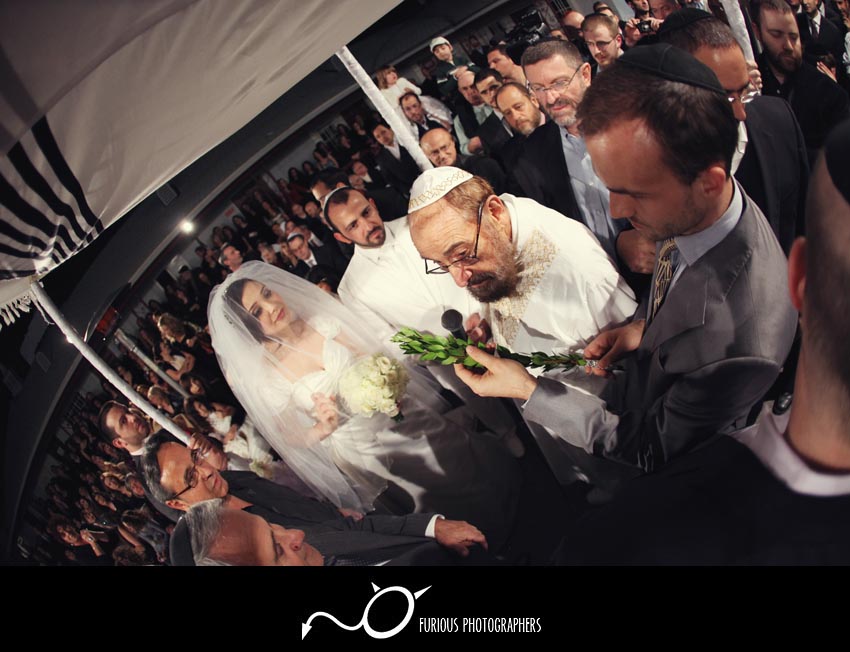 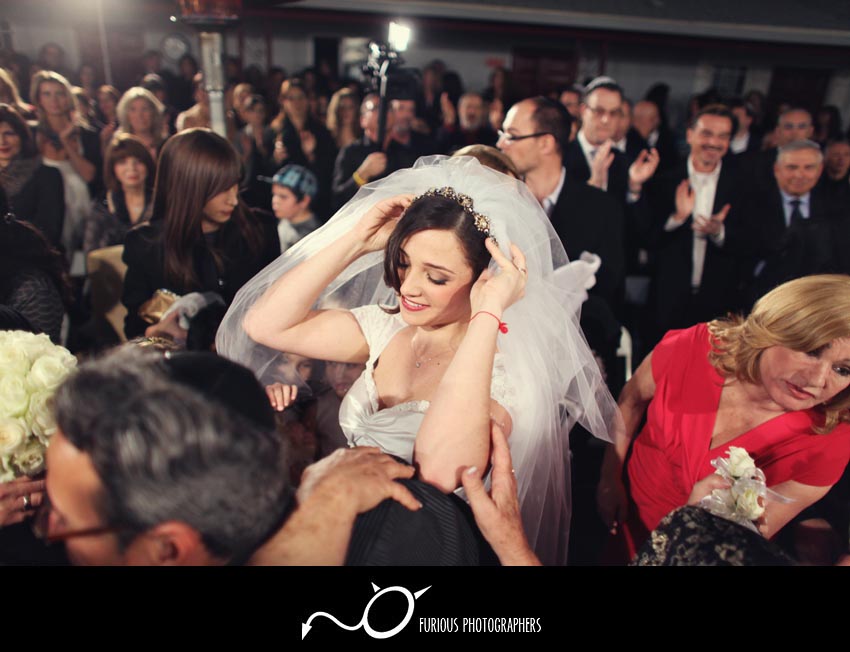 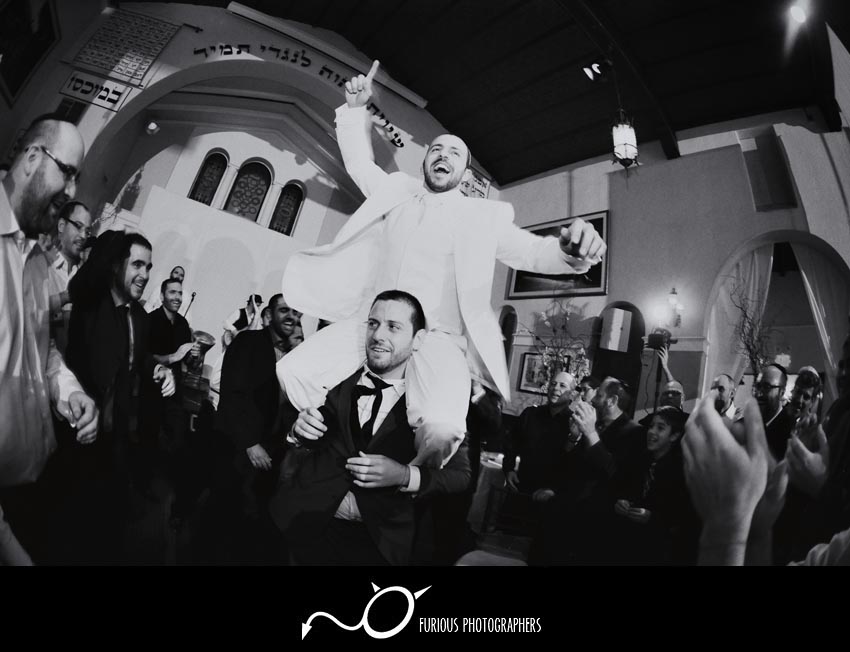 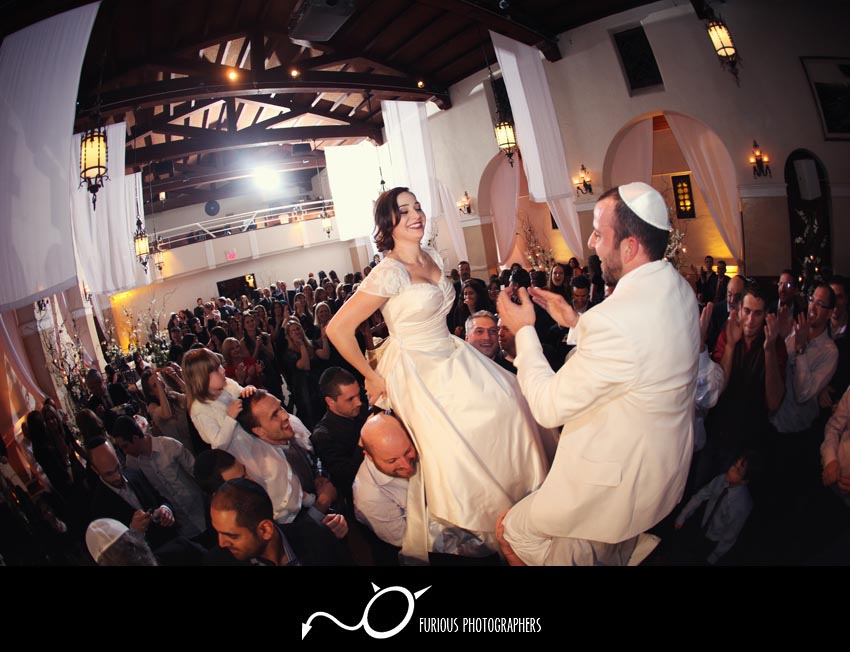 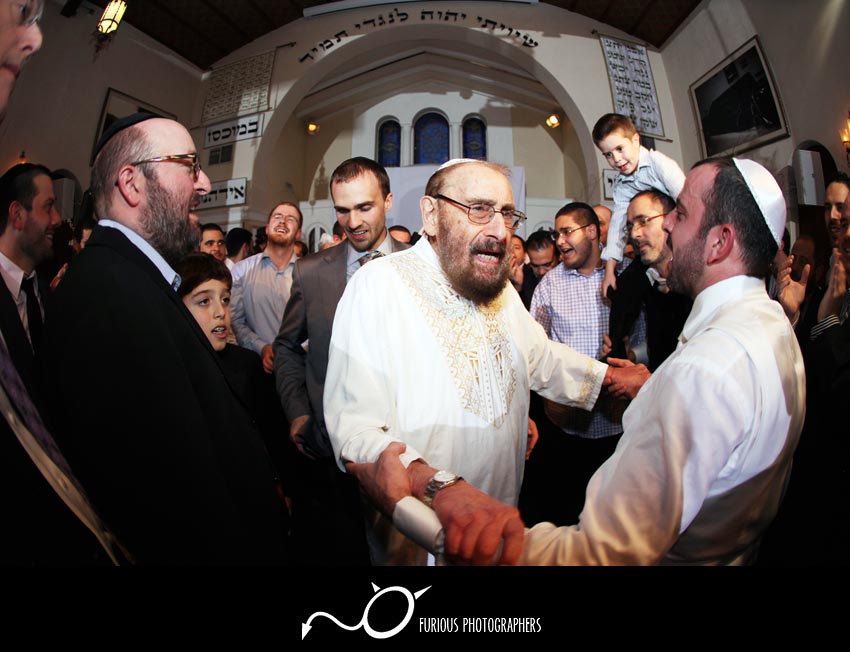 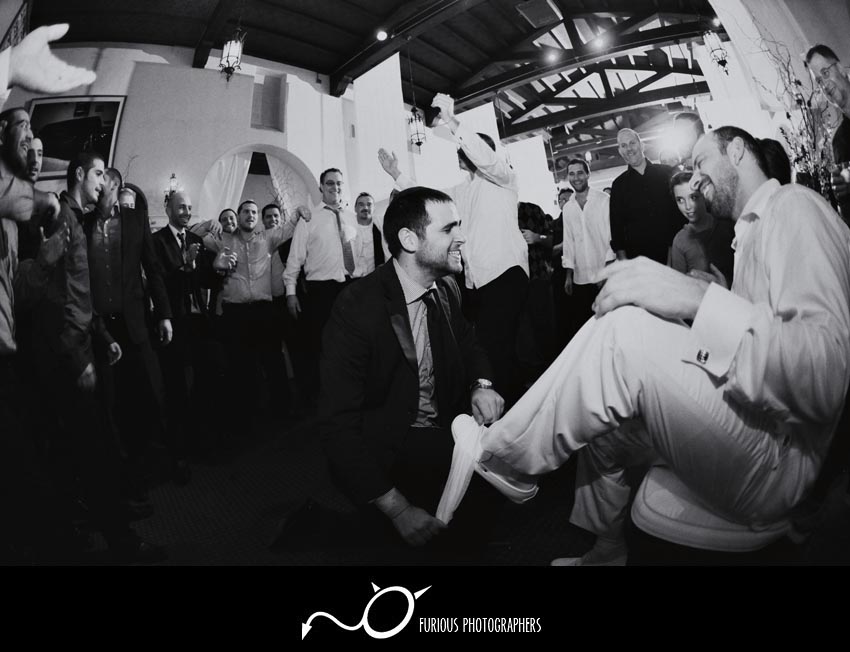 Congratulations again, Ester and Benjamin. Your wedding was AWESOME!!!

All Aboard at Union Station | Alfie & Marcos